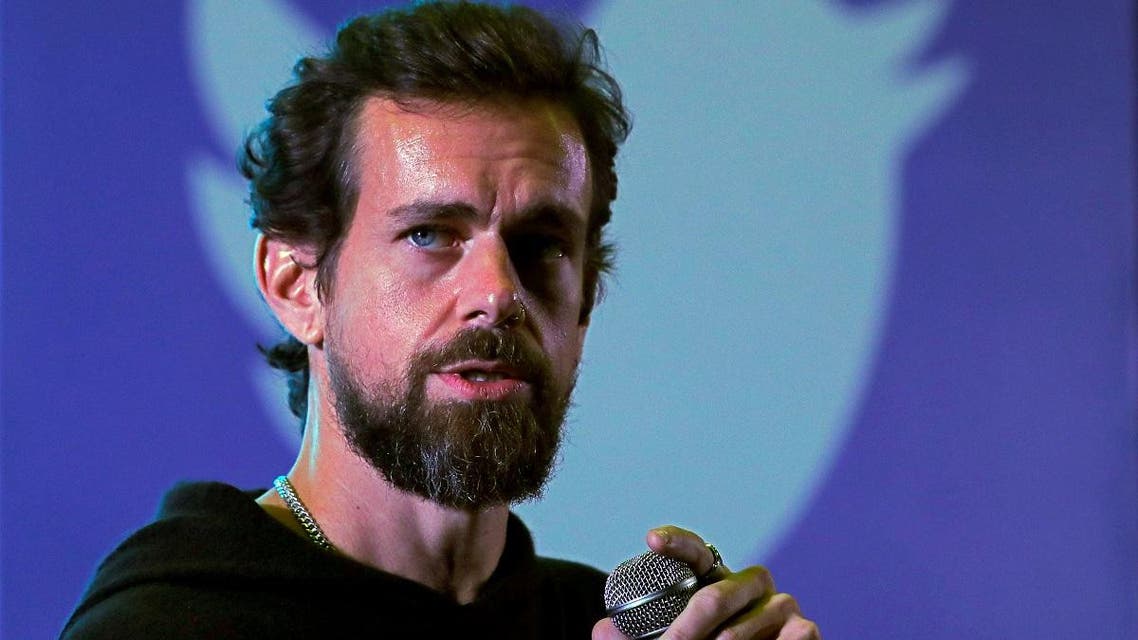 Former Twitter CEO, Jack Dorsey has appointed four Africans to the board of the Bitcoin trust fund (BTrust). Dorsey made the announcement in a statement on his Twitter page on Wednesday, December 16, 2021.

He appointed three Nigerians and one South African to act as the board of his Bitcoin Trust (BTrust) fund which will be expended for development in Africa and India.

What Jack Dorsey is saying

Dorsey, a crypto advocate tweeted as he announced the leaders of the Bitcoin trust fund, “I’m so grateful for you all and so inspired.

“They’ll now work towards defining the operating principles as they think about how to best distribute the 500 bitcoin towards development efforts.”

Dorsey, who recently resigned as Twitter CEO said a team selected the four developers who have formerly worked to promote bitcoin development efforts across Africa, from a pool of 7,000 applicants.

The appointment of these young Nigerians is coming amid the Central Bank of Nigeria’s ban on official transactions in cryptocurrencies.

The two of them had previously announced their intention to give 500 BTC to set up the trust fund, an endowment to fund bitcoin development with a starting focus on teams based in Africa and India.

It is not clear how the trust will work in Nigeria, given that the CBN has placed a ban on all cryptocurrency transactions in the country. 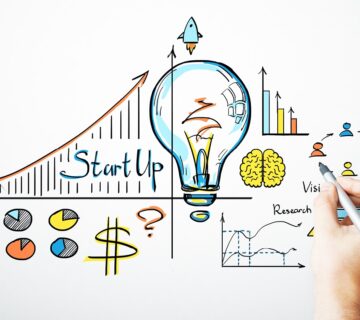