The Digitalization of Land Records in Kenya

News Feed News The Digitalization of Land Records in Kenya 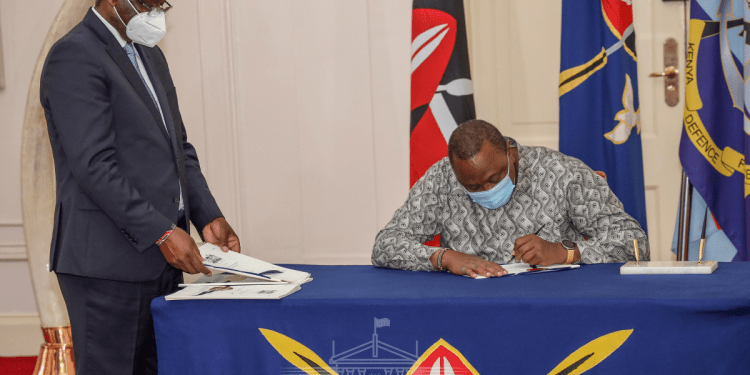 Kenya is set to have its Central Land Registry in Nairobi go live this July, paving the way for the digitization of all land records in the country.

According to Farida Karoney-Cabinet Secretary at the Ministry of Lands and Physical Planning, Nairobi has two registries. While the Nairobi registry is already live, the Central Registry is not.

The migration will happen when the 90 days waiting period elapses so that the Central registry can fully migrate by September 19th 2022, said the Ministry in a Gazette Notice on its website.

Kenya has already launched the NLIMS to digitize all land records

The National Land Management System(NLIMS) will pave the way for Kenya’s digitization of all land records.

“We have already gazetted 84,000 land parcels set to migrate to the Central Registry, with 64,000 of them having matured,” said CS Karoney.

She made these remarks while speaking at an alumni forum at Strathmore University-whose theme was “The Digitalization of Land Records in Kenya”.

She said the country’s land laws stipulate a waiting period of 90 days to migrate to a new registry. The Ministry is currently processing 64,000 records so that they can go live with the second registry.

Experts say that the digitalization of land administration in Kenya is in sync with the National Land Policy of 2009, which recommends consolidating, harmonizing, and streamlining all registration statutes for clarity and reducing bureaucratic bottlenecks.

CS Karoney has already signalled plans to replace all land titles in Kenya registered under the previous laws.

When the Nairobi Registry went live last year, only 19,000 parcels of land were on the ArdhiSasa platform, but this is set to surpass the 60,000 land parcels mark with Kenya setting live the Central Registry this July. 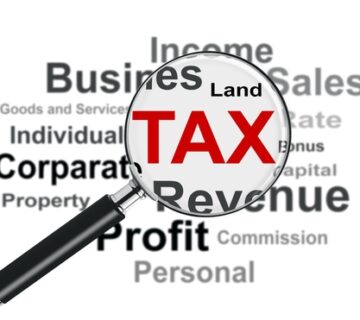 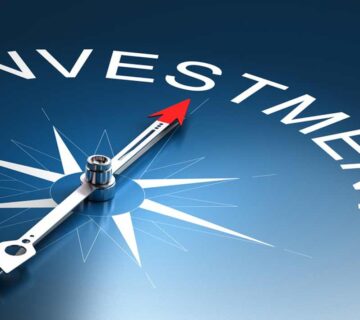 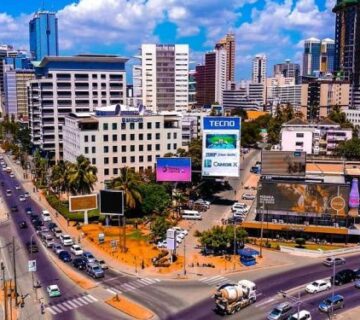