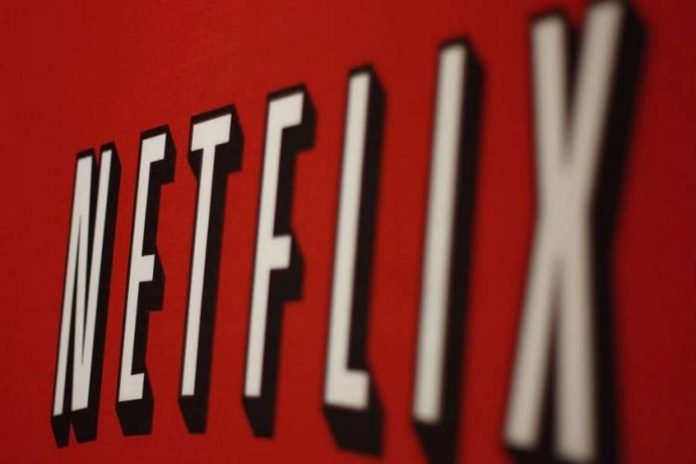 American subscription streaming service and production company Netflix announced Friday that it “has ordered a documentary series about a married couple’s alleged scheme to launder billions of dollars worth of stolen cryptocurrency in the biggest criminal financial crime case in history.”

The company explained that Chris Smith — famed for directing “FYRE: The Greatest Party That Never Happened” and “Tiger King” — is set to direct and executive produce the Bitfinex documentary series.

In addition, writer and producer Nick Bilton — famed for “Fake Famous,” “The Inventor: Out for Blood in Silicon Valley,” and “American Kingpin: The Epic Hunt for the Criminal Mastermind Behind the Silk Road” — is set to executive produce the Bitfinex documentary series.

The documentary will be about the couple who allegedly laundered bitcoin worth over $4 billion from a 2016 hack of cryptocurrency exchange Bitfinex.

Ilya ‘Dutch’ Lichtenstein and Heather Morgan were arrested in their New York City apartment on Tuesday, February 8, and now face charges of conspiring to launder nearly 120,000 Bitcoin tied to the 2016 hack of a virtual currency exchange.

While Lichtenstein, who holds dual U.S. and Russian citizenship, co-founded Mixrank, a Y-Combinator backed startup, Morgan is an aspiring rapper under the name Razzlekahn.

The 31-year-old rapper and former Forbes contributor described herself as an “irreverent comedic rapper” and “crocodile of Wall Street.” The videos of her rapping were widely mocked on social media after her arrest.

The U.S. Department of Justice (DOJ) announced Tuesday that Lichtenstein, 34, and his wife, Morgan, 31, have been arrested for “alleged conspiracy to launder $4.5 billion in stolen cryptocurrency” from the 2016 Bitfinex hack. Specifically, court documents show that they “allegedly conspired to launder the proceeds of 119,754 bitcoin” that were stolen from the cryptocurrency exchange.

The DOJ also seized 94,636 BTC from them, which the department described as the “largest cryptocurrency seizure to date, valued at more than $3.6 billion” at the time of the seizure. At the time of writing, the value of the BTC seized is more than $4 billion. 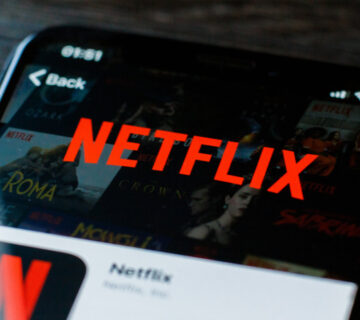 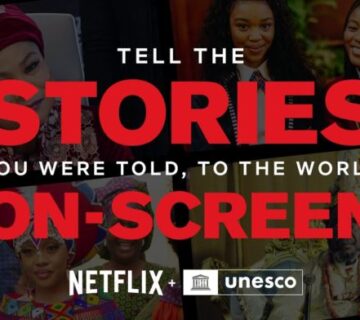 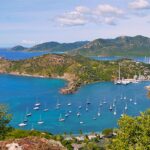 Requirements of Antigua and Barbuda Citizenship by Investment 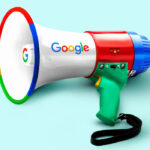 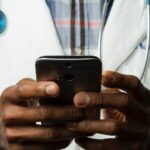 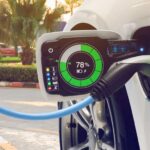 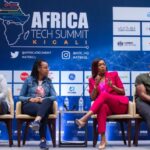