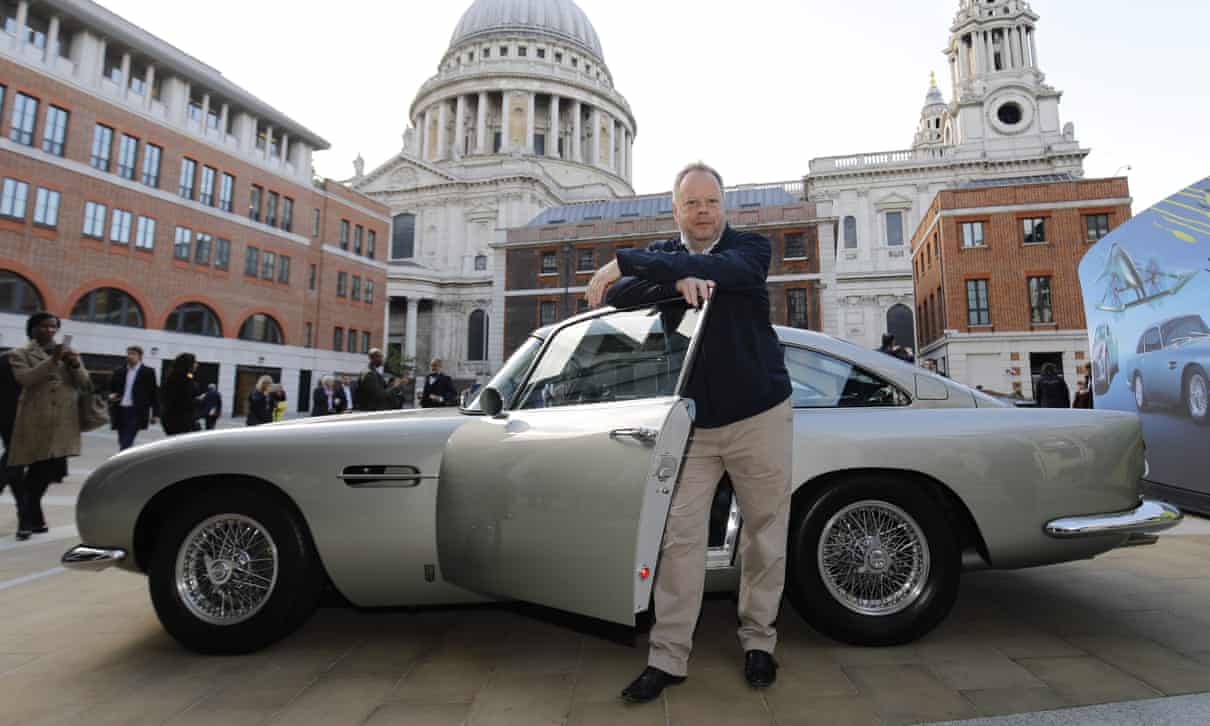 Aston Martin’s chief executive Andy Palmer is leaving the business as part of a shake-up aimed at restoring the fortunes of the flagging carmaker, according to two people with knowledge of the move. The luxury carmaker will name Tobias Moers, who runs the AMG performance arm of Mercedes-Benz, as his replacement in an announcement scheduled for Tuesday. When contacted by the Financial Times on Sunday Mr Palmer said he had not been informed of the coming announcement and declined to comment further. Aston Martin confirmed it was “reviewing its management team”, without giving details. “A further announcement will be made as and when appropriate”, the company said in a statement. Mr Palmer, who joined Aston as its chief executive in 2014 from Nissan, oversaw a revival at the company that was close to bankruptcy. But the group’s performance in the two years since its initial public offering in 2018 has been dismal. Shares have fallen by more than 90 per cent as the company was hit by oversupply to its dealerships, poor demand for its Vantage model, and a global slowdown among luxury buyers. With costs rising as it embarked on opening a new factory in Wales to produce its DBX sport utility vehicle, Aston was forced to take out a series of expensive debt packages to keep the business afloat, weighing on the company finances. The group booked a £120m loss in the first three months of this year, in part because of coronavirus closing factories and dealerships. Revenues fell by 60 per cent to £78.6m as car sales halved. In January Lawrence Stroll, a Canadian billionaire with a background in motor racing and luxury fashion labels, led a £540m rescue deal to refinance Aston that saw him become executive chairman of the group. Aston’s former chief financial officer Mark Wilson and its chairman Penny Hughes left in April. A further winnowing of the executive team is expected as Mr Stroll stamps his authority on the business. Mr Stroll’s strategy for Aston includes delaying previous plans for electric cars and focusing on motor racing and the development of mid-engine supercars to rival Ferrari. His current Formula 1 team, Racing Point, will rebrand as Aston Martin Works for future seasons. Bringing in Mr Moers as the company’s chief executive will also solidify Aston’s relationship with Mercedes, which already provides V8 engines and other technology for its cars and holds a small stake in the British business. Running AMG, the highly profitable performance car unit of the German carmaker, has often been seen as a stepping stone to higher office within Mercedes’ parent group Daimler. Ola Kallenius, Daimler’s chief executive, ran AMG between 2010 and 2013. During his tenure Mr Palmer tried to diversify Aston’s line-up to widen its customer base, including launching its DBX sport utility vehicle due to come out this summer. However in the eyes of critics the business also became distracted, stretching itself too far, such as by trying to use Aston Martin’s world-renowned brand on a range of eclectic projects from a speedboat to a Miami condominium block. 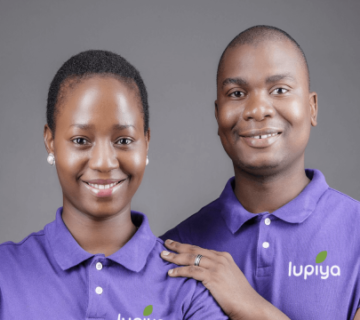 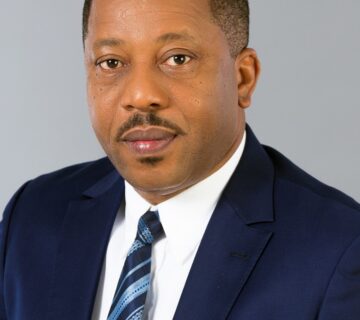 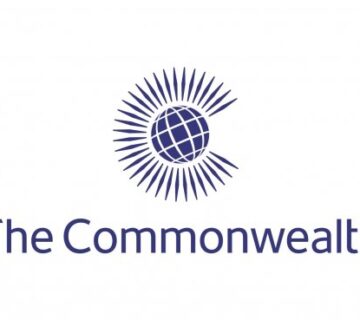 Apply To Become A Commonwealth Correspondent 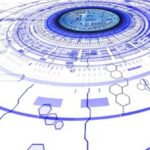 Startups Can Apply For Seed Funding From UNICEF Innovation Fund 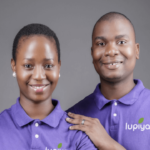 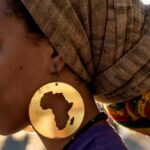 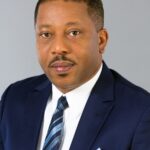 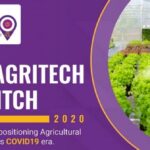