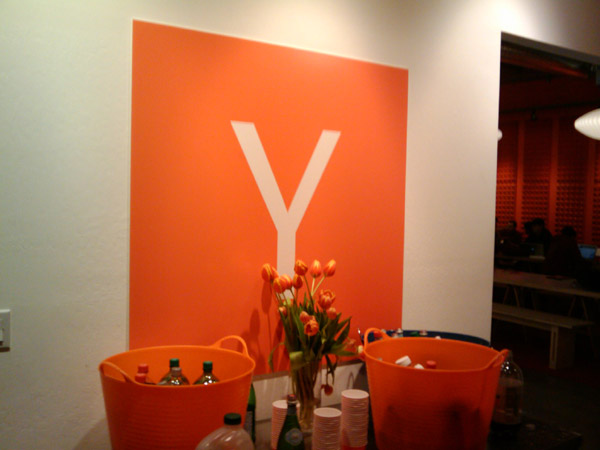 A further three African startups have been confirmed as participants in the S22 batch of the renowned Silicon Valley-based Y Combinator accelerator, with seven of the 219 companies so far announced based on the continent.

The S22 batch of the Y Combinator programme, which played a role in the early days of companies like Airbnb, Coinbase and Dropbox among others, is currently taking place, and concludes with a demo day in September.

Disrupt Africa reported recently the accelerator had increased its standard deal size to US$500,000. Until now, YC invested US$125,000 for seven per cent equity, but under its new standard deal it will now also invest an additional US$375,000 on an uncapped SAFE with “Most Favoured Nation” (MFN) terms.

The previous edition of the accelerator, the W22 batch, had the most African representatives ever, with 24 startups from the continent taking part, and Disrupt Africa reported in July that four – Pivo, Chowdeck, Patika and Garage Mobility were part of S22.

They have now been joined by an additional three African startups, with more expected to be added to the list before and after the conclusion of the programme. All three are Nigerian, namely banking-as-a-service platform Anchor, card-issuing fintech startup Bridgecard, and food delivery service FoodCourt.

The accelerator occupies an ambiguous position within the continent’s startup ecosystem, but is lauded by entrepreneurs for the positive impact it has on their businesses. 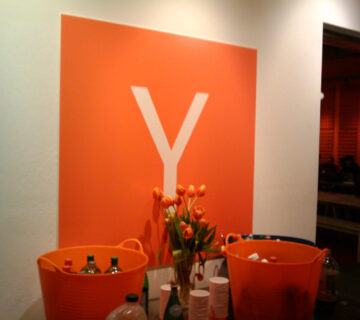 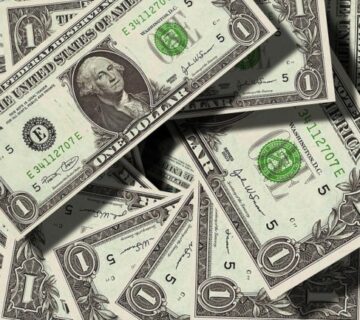 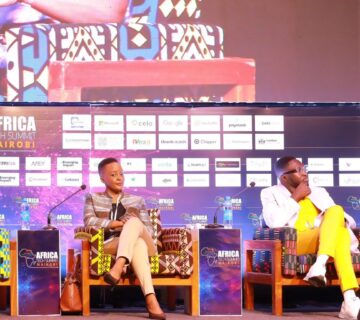