World Leaders Are Heading To England For The G-7 Summit 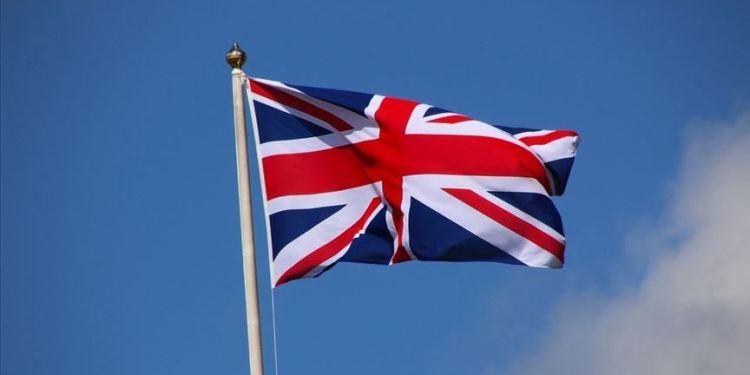 As world leaders prepare to descend on Carbis Bay, a remote coastal village in Cornwall, England, for the first in-person Group of 7 summit since the pandemic began, organizers are preparing for activists to arrive by land and by sea in order to disrupt the event and make their points heard.

Weeks before the summit, security officials began to secure the summit location, closing railway lines, footpaths and major roads as well as erecting large metal fences to enclose key venues, which unfortunately left some local residents stuck inside the perimeter.

The local police force has also been preparing for demonstrations and said it has identified at least 30 groups planning to protest the summit, many of which it expects to eschew officially designated protest sites deliberately located away from Carbis Bay.

Four sites have been selected, with the closest to the venue being a parking lot approximately 20 miles away and the furthest situated in the city of Exeter over 100 miles away.

Climate activist group Extinction Rebellion, which recently used hammers to break windows at Barclays’ London headquarters, have promised action throughout the summit “on the beaches, headlands and town streets.”

Activists have already taken to the seas ahead of the summit this weekend, with one group holding up signs as the tide came in and another, Ocean Rebellion, a spin off from Extinction Rebellion, theatrically depicting U.K. Prime MInister Boris Johnson getting intimately acquainted with an oil magnate before setting a boat on fire.

A number of activist groups, around 20, have come together to form a “Resist G-7 Coalition.” One member, the Kill The Bill group, said our “rights weren’t won through quiet, polite protest.” The group promised: “We will be loud. We will be disruptive. We will be annoying.”

The G-7 brings together some of the world’s richest democracies: the United Kingdom, France, Italy, Germany, Japan, Canada and the United States. Russia was ejected from the group in 2014 in response to its annexation of Crimea and has not returned despite the efforts of former President Donald Trump. This year’s meeting, the first since before the pandemic, continues a recent trend of countries hosting the summit in increasingly remote or difficult to reach locations.

WHAT TO WATCH FOR

The climate crisis, international trade and the Covid-19 pandemic are all on the agenda this year. G-7 finance ministers recently agreed to new rules taxing multinationals, including tech giants, something Republicans have already threatened to block. Pressure has also been growing on G-7 countries to address the vast inequities in vaccine access.

6,500. That’s how many police officers and staff are reported to be around for the summit, according to Devon and Cornwall Police, with 5,000 drafted from other parts of the U.K. The local police force has hired a cruise ship to help house the officers. Overall, security for the weekend is expected to cost more than £70 million (around $99 million).

Police are even prepared for an attack on the cruise vessel housing officers, the Guardian reported. 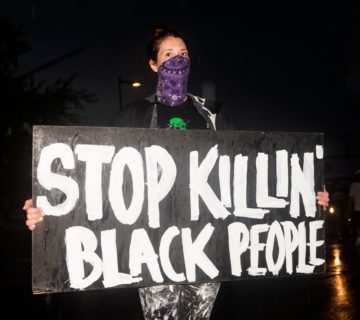 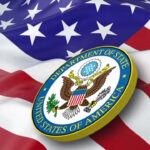 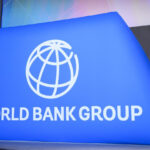 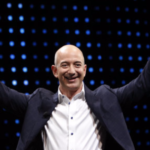 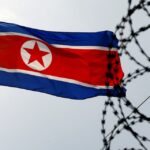 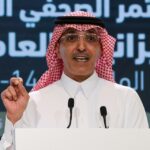