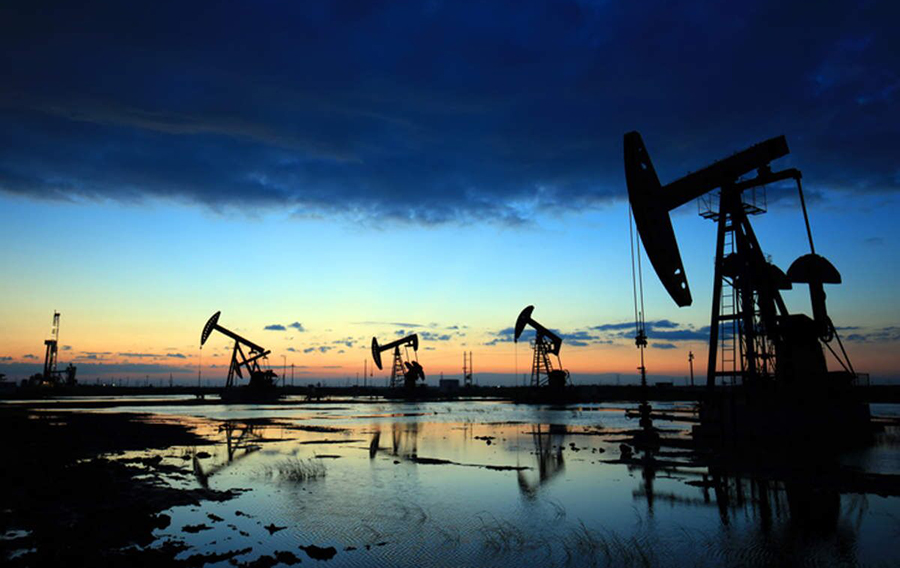 US-allied countries on Friday agreed to their second coordinated oil release in a month to calm markets roiled by Russia’s invasion of Ukraine, Japan’s industry ministry said, a day after Washington pledged its biggest oil release ever.

Member countries of the International Energy Agency, however, did not agree on volumes or timing for the release at their emergency meeting, said Hidechika Koizumi, director of International affairs division at Japan’s Ministry of Economy, Trade and Industry.

“In light of the current situation… the participants in the IEA meeting agreed on the additional release itself, but they could not agree on the total volume and the allocation of each country,” Koizumi told reporters.

“The details will be discussed between the IEA secretariat and the member countries,” he said, adding that details could be agreed “within the next week or so.”

The 31-member IEA representing industrialized nations but not Russia last presided over the largest coordinated oil release in its history on March 1 of nearly 62 million barrels, about half of which was contributed by the US.

To fill a shortfall caused by sanctions and buyer aversion to Russian oil, President Joe Biden on Thursday authorized a release from the US Strategic Petroleum Reserve of one million barrels per day of crude for six months starting in May. 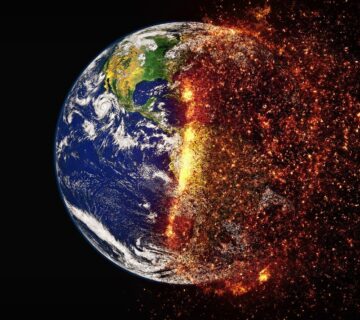 Investment in Clean Energy Will Hit a Record this Year 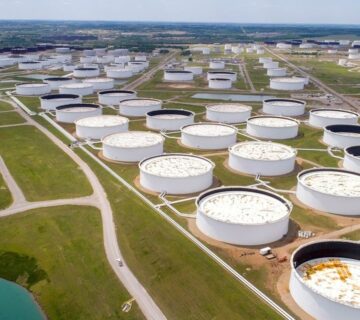 US to Release Crude Oil From the Country’s Petroleum Reserves 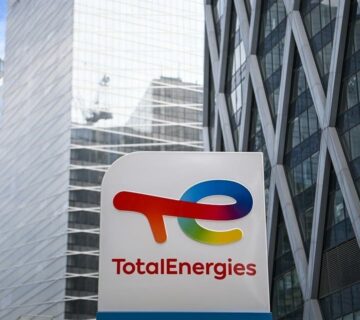