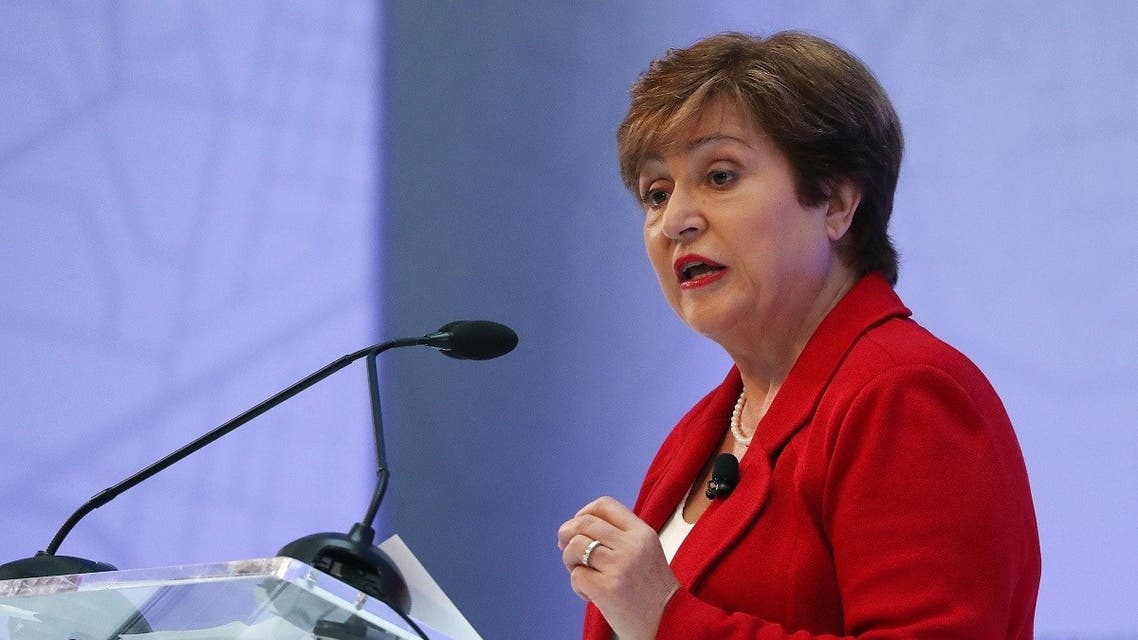 But Nadia Calvino, Spain’s economy minister, told a news conference that Russia again blocked consensus on issuing a joint communique during a meeting of the International Monetary and Financial Committee.

Calvino said the call for an end to the war was stronger than at IMF and World Bank meetings in April as the conflict causes food and energy insecurity, rising prices and financial stability risks.

“It is very clear for just on a human level, practical level, objective level — Stop the war. Stop the war,” IMF Managing Director Kristalina Georgieva said. “This is the most straightforward way to get the world economy in better shape. Stop the war.”

Georgieva’s sentiments were echoed by U.S. Treasury Secretary Janet Yellen, who said at a separate news conference that in thinking about economic responses, “it’s obvious what the most important is, and everyone agrees Russia should stop its war on Ukraine.”

Russia’s opposition to such calls forced the IMF steering committee to issue a chair’s statement, Calvino said, adding it reflected strong agreement on many economic issues.

The statement called for central banks to strive for price stability, while fiscal policy should prioritize protection of vulnerable groups from higher living costs.

On currencies, the statement recognized the pressures created by the strong US dollar.

“Recognizing that many currencies have moved significantly this year with increased volatility, we reaffirm our commitments on exchange rates, as made in April 2021,” the IMFC statement said. 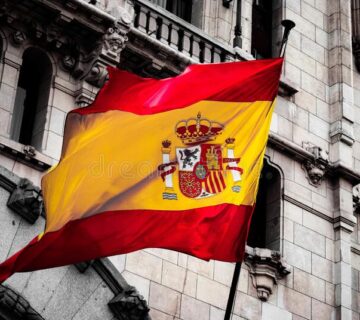 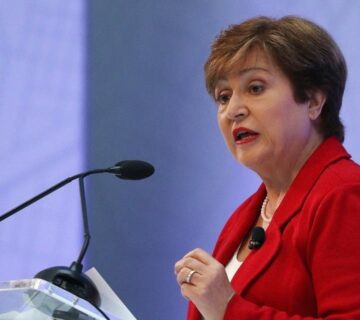 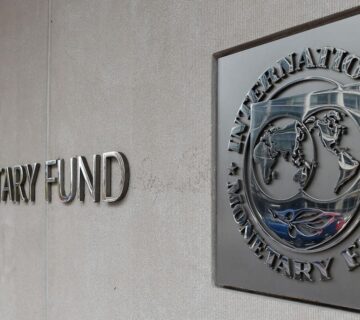