Switzerland Has ‘the Most Profitable Bitcoin Traders’ Worldwide 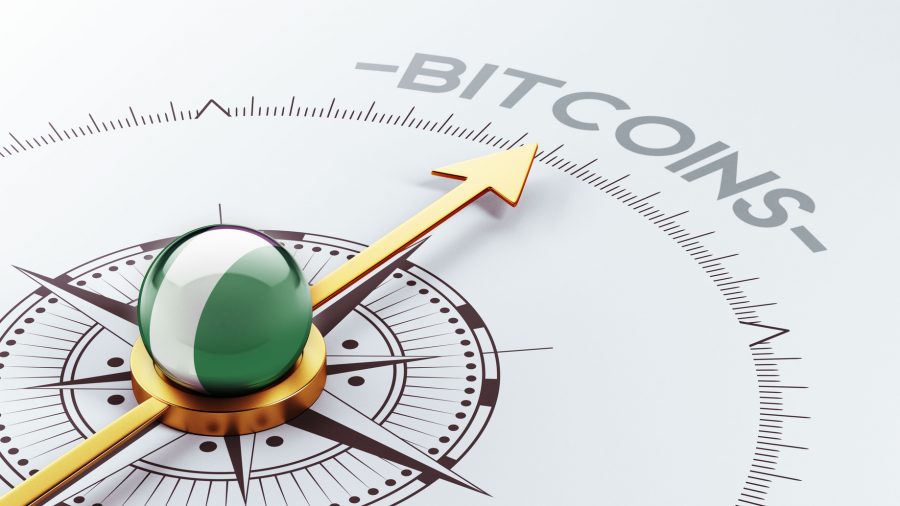 This week, invezz.com researchers published a study that looks at the most profitable bitcoin traders by country by leveraging statistics from multiple datasets. The study’s author Dan Ashmore explained one dataset stemmed from Chainalysis, which shows the top 25 countries in the world by realized bitcoin (BTC) gains in 2020.

This served as the study’s backdrop, as the invezz.com research team also utilized statistics from Worldometers and Triple A. While the data shows Switzerland currently has the most profitable bitcoin traders worldwide, France is the top country in terms of “the best bitcoin trading nation.”

“[France] ranked 12th in the percentage of the country invested in crypto (3.3%), but an impressive third and eighth respectively in bitcoin gains per capita and bitcoin gains per investor, at $275 and $13 respectively,” Ashmore’s report explains. “While a lot of other countries placed well in certain categories, France was the only country to be above average in all three metrics.”

Invezz.com Study: ‘France Claims the Title of Best Bitcoin Traders, Switzerland Has the Most Profitable Traders at $1,268 of Gains per Investor’

“Switzerland has the most profitable traders at $1,268 of gains per investor, however with only 1.8% of the country invested in crypto, they get knocked down to a sixth-place finish. The Czech Republic is similar,” the invezz.com study details. But both Switzerland and the Czech Republic are much lower on the list than France for specific reasons. “Switzerland and Czech Republic ranking 23rd and 21st respectively, out of 24 countries, for the percentage of population invested in crypto (1.8% and 2.2%), [it] ultimately kills their chances,” Ashmore’s report says. The invezz.com researcher concludes:

It is France [that claims] the title of best bitcoin traders. But there must be something in the water in mainland Europe, because their dominance of the top of the table is clear. 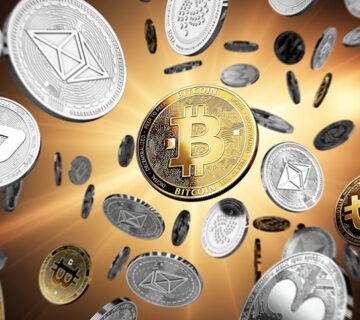 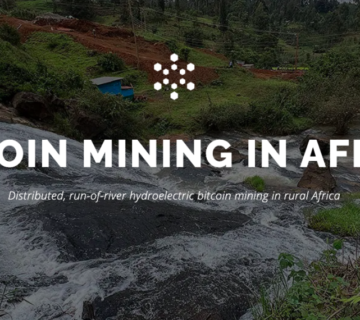 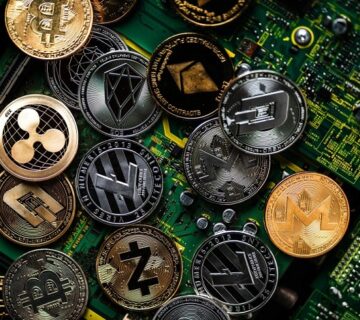