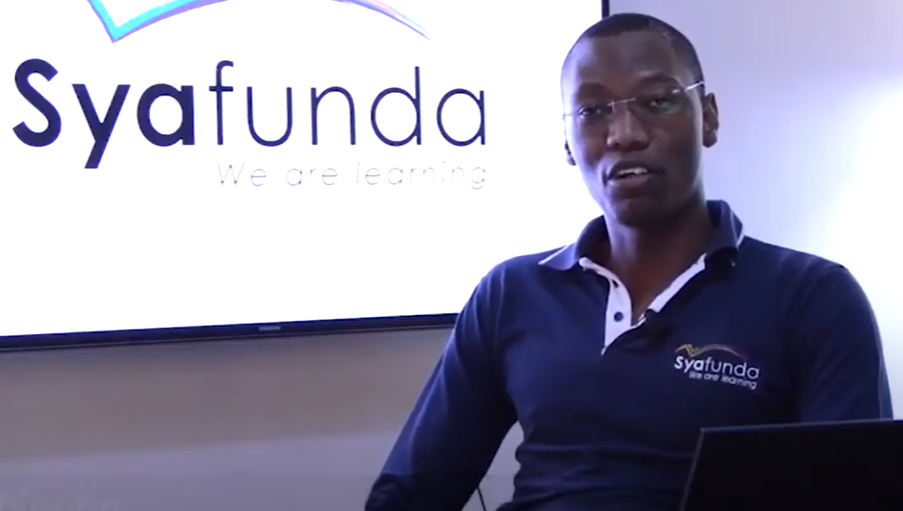 SA edtech startup Syafunda has received a R2.5-million investment from Edge Growth which will allow the startup to scale its platform to meet the growing need amid the coronavirus pandemic for online learning in South Africa.

Syafunda, which was founded in 2013 by Zakheni Ngubo, is an educational platform that provides access to digital content through mobile technology.

The startup partners with local content developers and publishers, setting up digital libraries in places like township and rural schools where connectivity is limited or non-existent.

The digital libraries have five terabytes of pre-loaded content and emit Wi-Fi hotspots so anyone in the vicinity with a mobile device can access and download the material without having to pay for internet.

The cost of the infrastructure is covered by either schools themselves or by corporates that sponsor schools through corporate social investment (CSI) programmes.

“I grew up in townships where there was a shortage of textbooks and math and science teachers,” said Ngubo, in a statement. “I wanted to solve those challenges and provide digital access for high school and post-high school students.”

Speaking to Ventureburn, Zakheni said the R2.5-million funding from Edge Growth will go to cover the development of the startup’s new online bookstore, which will allow students to rent digital copies of textbooks.

He said while the pandemic and lockdown have created some opportunities, in that the education department is more open to adopting digital solutions than it was before, it has also created challenges.

For example, the startup had to put the rollout of its infrastructure in 50 schools in KwaZulu-Natal on hold, after the lockdown began in March.

That roll out was being sponsored by local Muslim bank Al Baraka Bank. The startup was only able to install its infrastructure in two schools by the time the lockdown commenced.

While hundreds of schools have been vandalised during the lockdown, Zakheni says he’s been lucky so far in that only one of the 76 schools in which the startup has installed infrastructure, has been broken into. For now the startup is relying on insurance and back-up servers.

But with learners stuck at home, many have not been able to access the platform.

To get around this challenge, Zakheni is partnering with service station provider Engen to allow the startup’s servers to be temporarily installed at petrol stations, so that learners are able to download what material they need. He says two petrol stations will go live soon with the new devices.

He’s also trying to get the platform zero-rated with mobile network providers.

The startup, which currently has eight fulltime employees, has previously netted over R2.5-million in investment since its inception.

It includes R1.5-million in 2015 that the startup netted from SA SME Fund CEO Ketso Gordhan in his private capacity, R1-million from Injini edtech accelerator in 2017 after it was part of the accelerator’s first cohort and R250 000 the business received from Simanye, a BEE consulting company.

Zakheni said Gordhan invested in his business after Syafunda took part in a competition run by the SA Innovation Network (SAINe) at the time.

With Grades 7 and 12 learners set to return to classes on 1 June, Zakheni is hopeful that his startup can play a key role in disbursing much needed education material and textbooks to learners. When the lockdown lifts, he’s positive his business will soar. 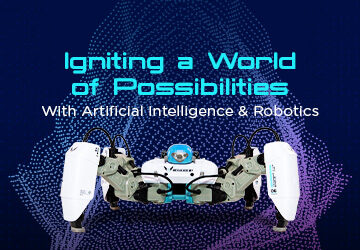 Next Robotics Legend Competition: 11-Year-Old Emerges as the Winner 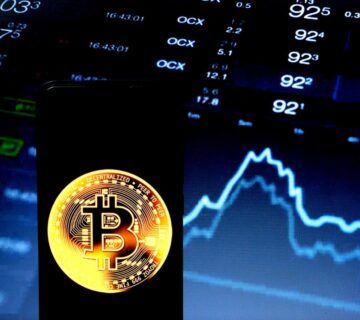 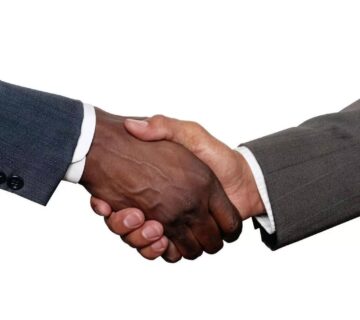 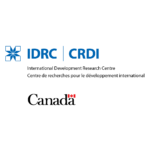 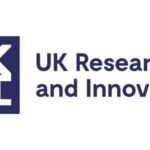 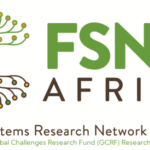 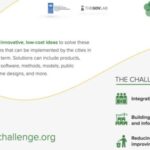 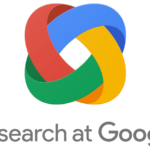