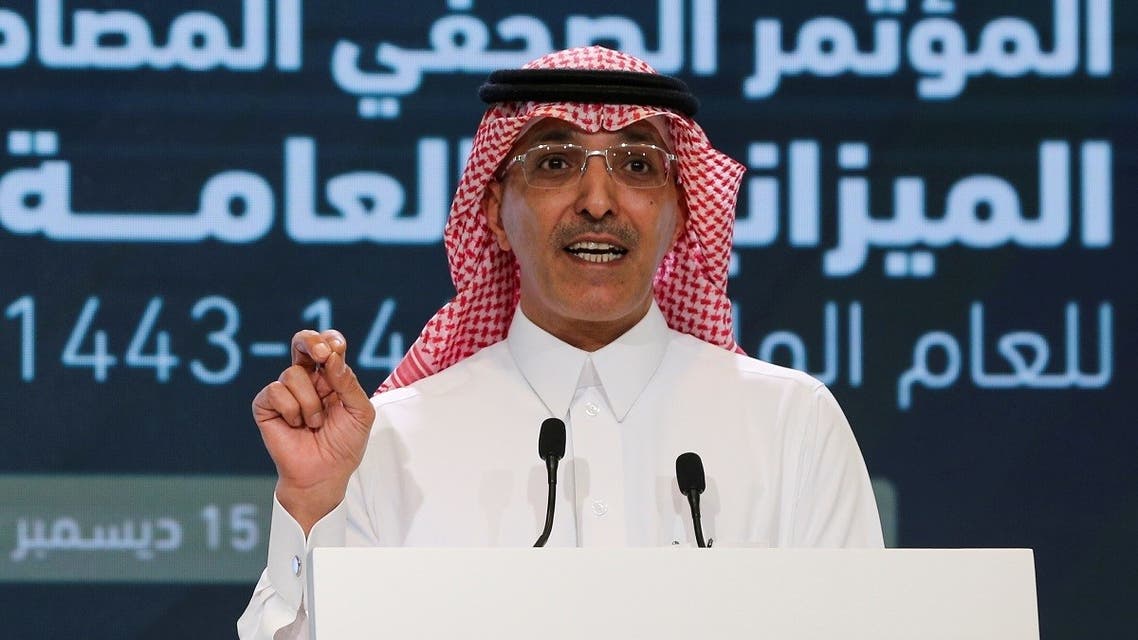 The Special Integrated Logistics Zone was inaugurated during an event held in the Saudi capital Riyadh marking another move in which the Kingdom aims to become a regional and global hub. 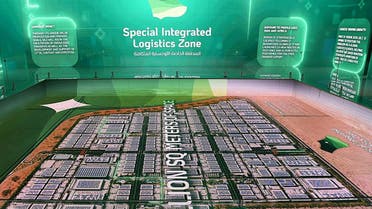 Apple’s new center will not only serve Saudi Arabia, but the region, Africa and other countries, al-Jasser said.

He added that the Special Integrated Logistics Zone falls within the premises of King Khalid International Airport and spans across 3 million square meters that can be expanded. Al-Jasser also noted that the Kingdom is targeting “100 of the biggest global companies to build logistical centers for them in this zone.”

The minister added that the zone offers investors many privileges such as developed services and advanced infrastructure.

“There are also tax-related benefits and exemption from corporate tax for 50 years, exemption from Value Added Tax as well as offering flexibility and privileges related to labor regulations,” al-Jasser said noting that other incentives will be put in place to encourage companies and facilitate their work. 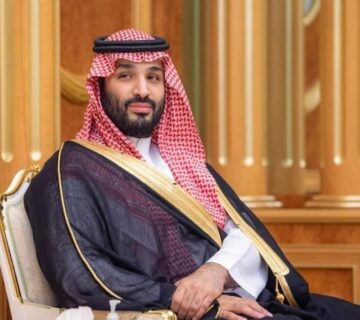 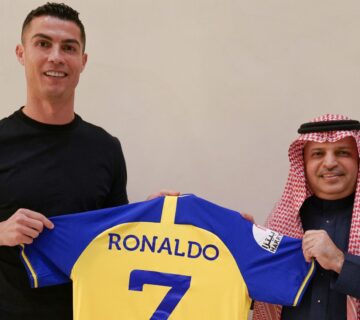