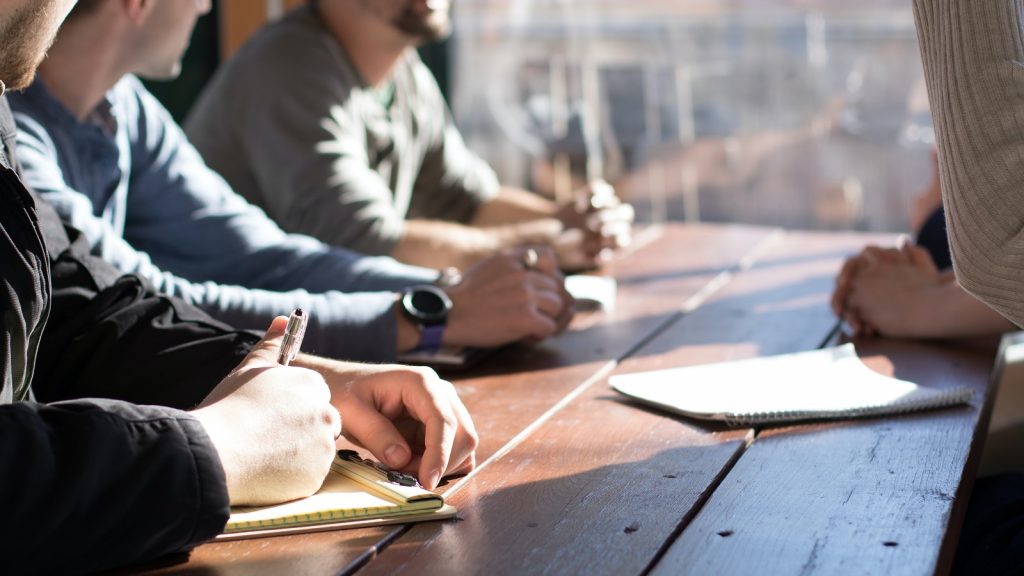 Saudi Arabia’s start-up rates for women in tech are higher than that of men, a research report published in April 2022 by Endeavor Insight found.

The report also found that the participation rate of women in the tech sector is higher than the European average.

According to the Kingdom’s Ministry of Communications and Information, the participation rate of females in the tech sector stood at 28 percent in the third quarter of 2021, above the European average rate of 17.5 percent.

Saudi Arabia issued 139,754 new commercial licenses to women in 2021, marking one of the largest growth rates according to records.

The research report credits most of the changes to the Kingdom’s Vision 2030 framework, with key elements of private sector investment and talent-attraction and retention fueling the sector.

A key area of development for tech start-ups in progressing from a small company and scaling to firms with more than 50 employees, the report found.

“Saudi Arabia has the potential to become a regional hub for tech entrepreneurship in the Middle East if more companies reach scale,” research showed. Having more than 50 employees reportedly helps with resiliency in times of economic turmoil.

According to the same research report, 50 percent of the companies in tech were founded in the last five years.

The Ministry of Investment’s recent initiative to revamp the country’s legal system for foreign investors is also expected to result in an increase in international businesses by over 50 percent, according to reports.

Under the new law, both foreign and local investment will receive equal treatment as the Kingdom looks to diversify its economy from oil exportation. It will grant foreign investors the freedom to manage, sell, and dispose of their economic projects and own any necessary properties, ensuring smoother business operations.

It will also give both local and foreign investors the full support of all competent government authorities and ensure that both are subject to the same sectoral approval requirements for registration, licenses, and approvals for permits needed for specific economic activities or zones.

According to Global Entrepreneurship Monitor (GEM), the percentage of the adult population involved in an entrepreneurial operation rose from 13.7 percent to 22.4 percent between 2016 and 2020.

The findings in the Endeavor Insight report are based on 70 interviews with tech entrepreneurs and more than 340 companies and their founders. 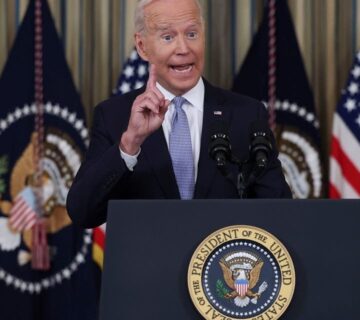 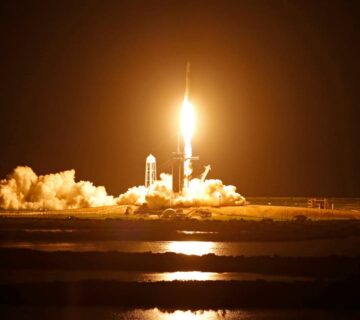 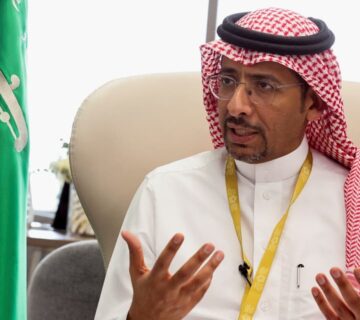