Russia Oil Price Cap Will Not be Replicated Against OPEC Producers 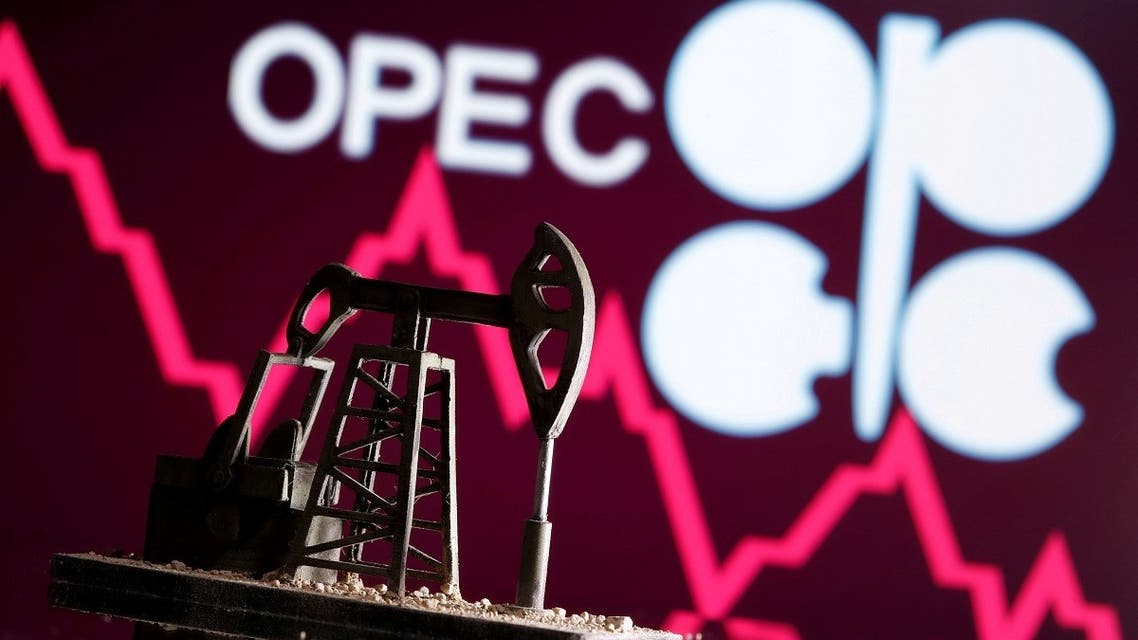 New steps from Group of Seven countries to cap Russian oil sales at an enforced low price will not be replicated against OPEC producers, whose plans to cut output have irked consumer countries, a United States Treasury official told Reuters.

Washington has communicated to representatives of the Organization of the Petroleum Exporting Countries (OPEC) to reassure them of those limits to its plans and has maintained from the beginning that the cap would not target other oil producers, the official added.

The comments could help ease a spat between the United States and Saudi Arabia, the top oil exporter and de facto OPEC leader, over what Washington sees as collaboration with Russia to deprive markets of supply just as a global recession looms.

Tensions have simmered between consumer countries, such as the United States and oil producers over output policy, with sources telling Reuters that OPEC anger about the price cap plan was among the reasons for its decision to cut output.

OPEC+, which groups the producer bloc with allies, including Russia, announced last week that it would cut production by 2 million barrels per day to balance markets and quell volatility.

Saudi Arabia said the real reduction would likely be around 1 million barrels per day (bpd) as several OPEC members have struggled to meet their existing output targets.

The White House said the United States’ analysis showed the cut could have waited until the next OPEC meeting, after the November US midterm elections.

But OPEC officials did not link the move to the Russian oil price cap in their discussions with the United States, US Deputy Treasury Secretary Wally Adeyemo said last week.

The United States last week said the cut would boost Russia’s revenue and suggested it had been engineered for political reasons by Saudi Arabia, which on Sunday denied it was supporting Moscow in its invasion of Ukraine.

The price cap due for Dec. 5 was designed specifically to address Russia’s invasion of Ukraine and will not be carried over to other producers, the official added, as their moves to rein in output drive up prices.

Nor do the new sanctions signal the beginning of a buyer’s cartel to counter the impact of OPEC policies on the oil market, the official, who declined to be named due to the sensitivity of the situation, said.

The Paris-based International Energy Agency grouping of consumer countries said last week that the OPEC+ cut has driven up prices and could push the global economy into recession.

But the US Treasury official saw the cut’s price impact as muted, saying it might take a $30-$40 price surge or an output cut 10 times the size of the actual cut to OPEC+ output of around 900,000 bpd to trigger a recession.

The G7 is keen to deprive Moscow of wartime revenues but seeks to avoid a global supply shock, which could raise prices and hit their own citizens as global recession fears deepen.

The EU agreed to the cap this month but regulatory details have not been ironed out, increasing anxiety over the plan in the oil industry with six weeks to go. 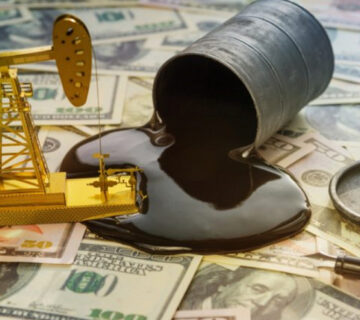 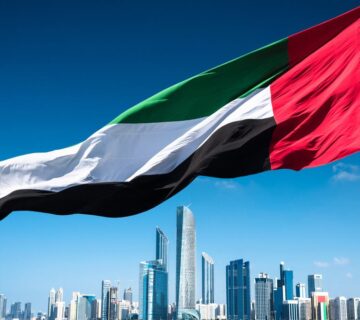