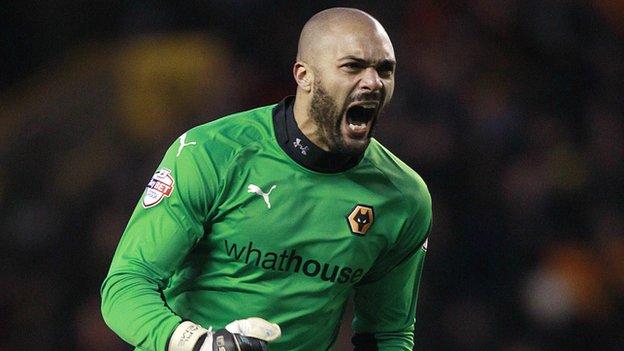 Egypt’s Mohamed Salah, Senegal’s Sadio Mane and Algeria’s Riyad Mahrez made the three-man shortlist for the 2019 African Player of the Year.

The trio made significant contributions for both club and country in the year under review and a winner will be named at a ceremony in Egypt on January 7.

Salah is aiming for his third Caf award in a row while Mane is looking to claim the individual accolade for the first time after both players shared the Premier League Golden Boot alongside Gabon’s Pierre-Emerick Aubameyang last season.

Mahrez on his part, led Algeria to win their first Africa Cup of Nations title since 1980 in July and also won the Premier League, FA Cup and League Cup titles with Manchester City. 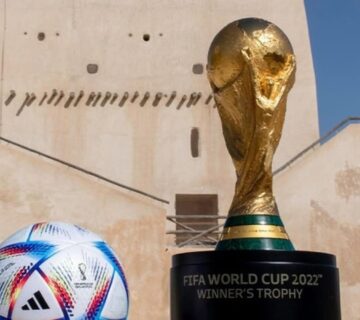 The Cost of Hosting The 2022 FIFA World Cup 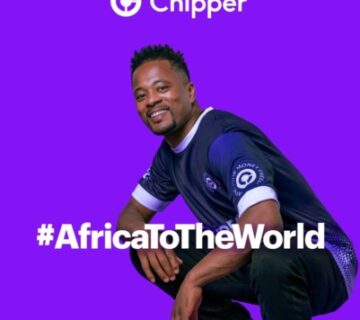