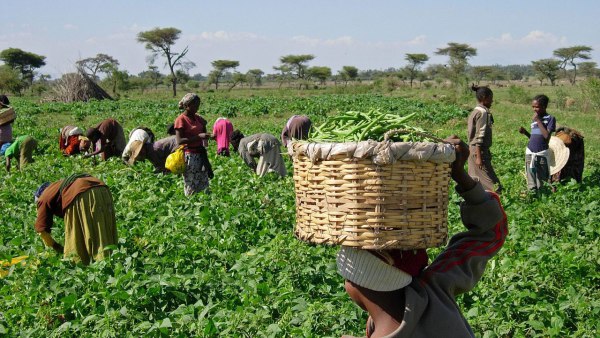 As the country battles with the economic downturn that came with the COVID-19 pandemic, Nigeria’s inflation rate hits it’s highest in 24 months.
According to the latest CPI report released by the National Bureau of Statistics (NBS), inflation rate increased by 12.34% (year-on-year) in April 2020 from 12.26% recorded in March 2020.

According to the report, the rise in the food index was caused by increases in prices of Potatoes, yam and other tubers, Fish, Oils and fats, Meat, Fruits, Bread and cereals, and Vegetables.

Core inflation (All items less farm produce) which excludes the prices of volatile agricultural produce stood at 9.98% in April 2020, a 0.25% increase when compared to 9.73% recorded in March 2020.

The latest inflation report implies a fast rise in the prices of overall goods and services in the economy, caused by the lockdown procedure in response to COVID-19 pandemic and the continual global oil crisis.

It should be noted that the latest increase in the inflation rate means that the purchasing power of consumers to buy goods and services deteriorated.

That is, the ability of consumers to buy the same quantity of goods with a fixed income level has worsened within the period, despite investment yields being low and economic activity practically kept on hold. 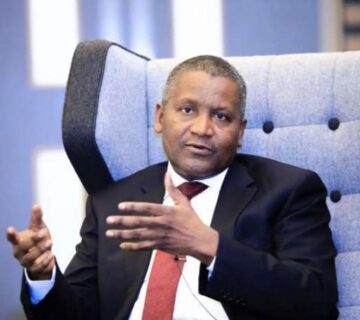 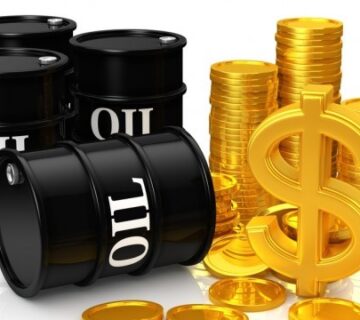 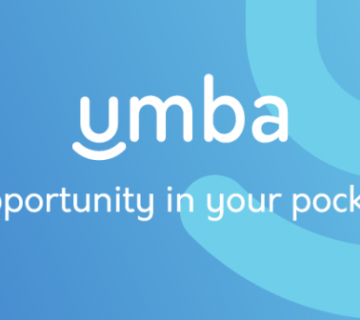 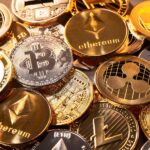 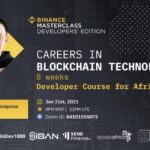 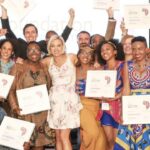 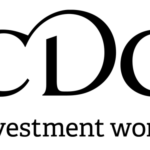 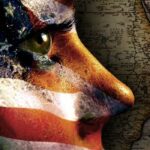 Kenya to Benefit From US’ $11.7 Million Grant