New York Now Has Almost Half Of All Coronavirus Cases In The U.S.

News Feed News New York Now Has Almost Half Of All Coronavirus Cases In The U.S. 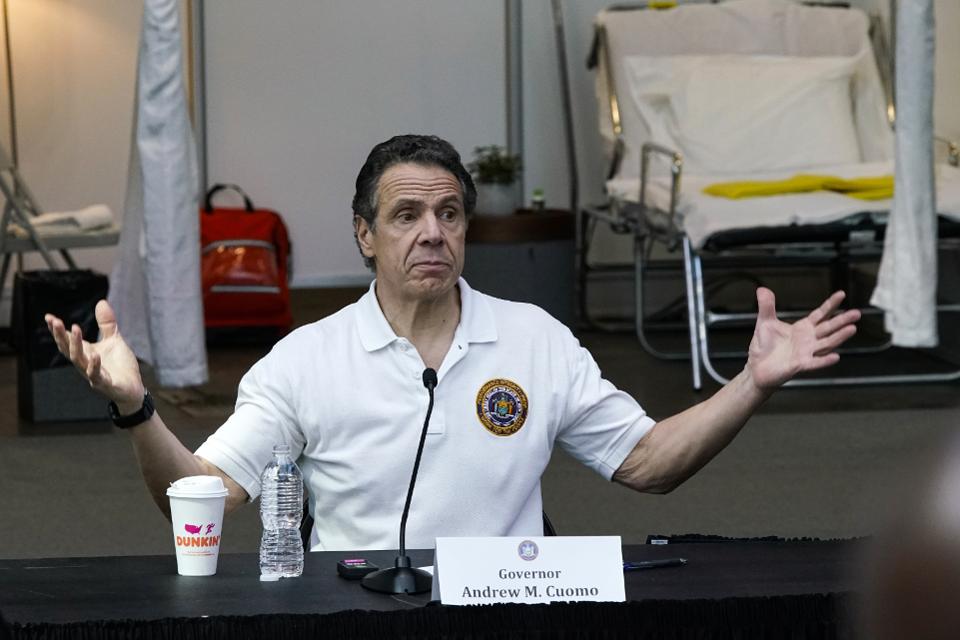 New York Governor Andrew Cuomo said in a press conference on Friday that the number of reported coronavirus cases in the state has risen to nearly 45,000 people, and though the rate of infection is still doubling, it is doing so at a slower pace.

Crucial quote: “I say, my friends, that we go out there today and we kick coronavirus’ ass,” Cuomo told members of New York state’s national guard in attendance at the press conference. “This is a moment that is going to change this nation,” he said, praising their heroic efforts in responding to the crisis so far. “10 years from now, you’ll be talking about today with your children or your grandchildren, and you will shed a tear because you will remember the lives lost… but you will also be proud, you’ll be proud of what you did.”

Key background: While Cuomo has repeatedly said that his state needs tens of thousands of more ventilators to respond to the escalating pandemic, President Donald Trump publicly said on Fox News last night, “I don’t believe you need 40,000 or 30,000 ventilators.” When asked about Trump’s response, Cuomo said, “well everyone is entitled to their own opinion, but I don’t operate based on opinions. I operate on facts, data and hard numbers—and the numbers say we need 30,000.” The governor explained that New York is stockpiling the ventilators it does have in order to deploy them for the predicted apex in coronavirus cases.

“The Federal government said, promised, implied, stated that they would provide aid to state governments—but they passed a bill that didn’t do that,” Cuomo said. He detailed that New York has already lost about $10 billion to $15 billion in revenue, and because of a lack of federal aid, he would have to cut top expenses in the state budget, like education aid. “So when they didn’t give the state funding all they did was cut the education budget for the state of New York, which is tragic,” Cuomo said.

What to watch for: Cuomo also spoke about a new  plan to build four new temporary emergency hospitals, which will add another 4,000 hospital beds for those in need. “I’m going to ask the president today if he will authorize [it],” he told reporters. “We would do the same thing that we’ve done here successfully,” he said, speaking from the facility set up at the Jacob K. Javits Convention Center in New York City. The newly planned facilities include sites like the New York Expo Center in the Bronx, the Queens Aqueduct Racetrack, the Brooklyn Cruise Terminal and the College of Staten Island.

Big number: 62,000. The Governor of New York referenced the thousands of medical staff who have volunteered to help with the public health crisis—many of whom have come out of retirement. Another 10,000 or so people volunteered overnight: “How beautiful is that?” Cuomo said. 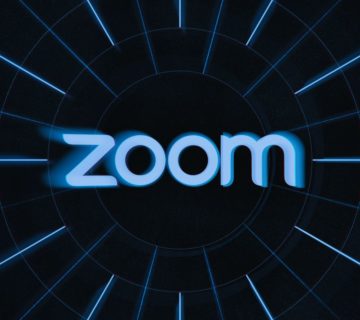 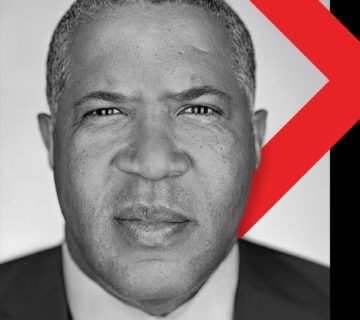 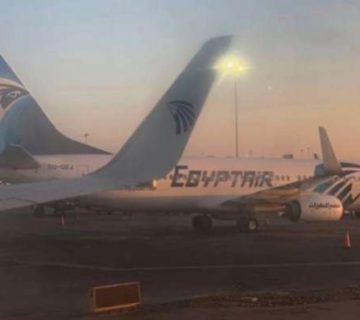 EgyptAir To Get $127 Million Loan 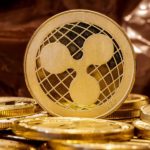 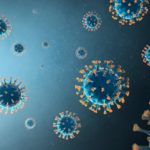 China Says A Coronavirus Vaccine May Be Ready This Year 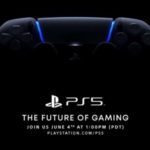 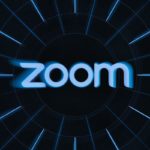 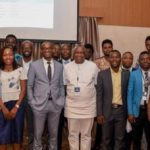