Meet King Maha of Thailand, The Richest Royal Figure In The World 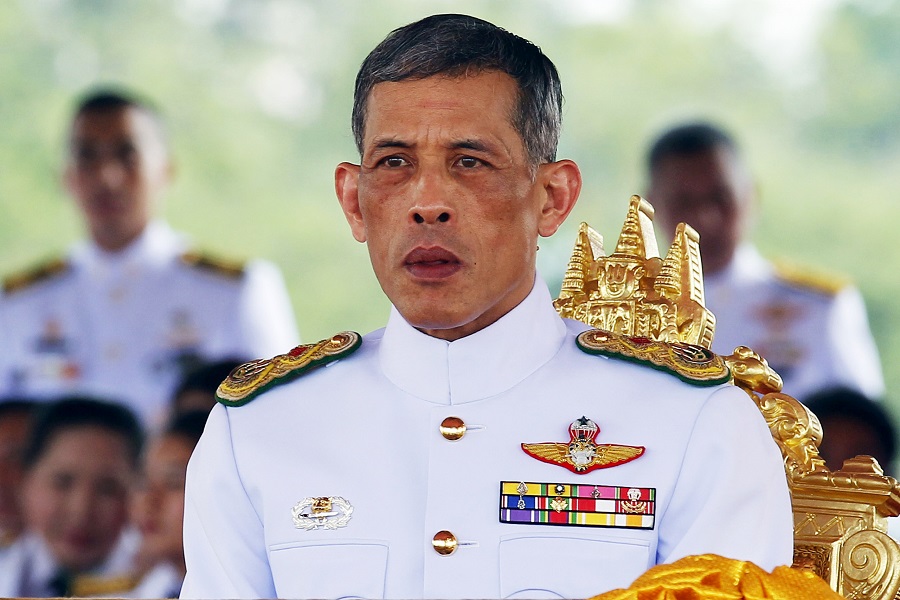 In today’s article, we will look at a monarch who is several times wealthier than his British counterpart.

The 63-year-old king of Thailand who took over his father’s throne is currently the wealthiest royal figure in the world. His late father King Bhumibol Adulyadej passed in 2016 and was the longest-serving monarch in the world.

After the coronation of the new King Maha Vajiralongkorn, a strange communique was published on the royal website. The entire portfolio of the Crown Property Bureau was to be transferred into the hands of the new king.

Before this announcement, The royal portfolio worth over 40 billion dollars was held by the king on behalf of the nation but now it was to be transferred to the new king. Subsequently, King Maha officially became the richest monarch in the world with a personal net worth and assets valued at $43bn according to the South China Morning Post.

The bulk of King Maha’s net worth comes from three major assets:

A call for change  in Thailand

According to Financial Times, recent protests and critics have called for a serious review of the monarchy’s grip on the country and its finances. The protesters led mostly by students are of the opinion that public funds should not be made available for a king.

Thailand runs a system of government known as Constitutional Monarchy where the king is the Head of State.

King Maha spends most of his time in Germany and has a stunning fleet of 38 aeroplanes and helicopters. His second wife Queen Sineenat is a trained military pilot.

What you should know  about the Thai economy

King Maha is the richest royal figure in the world and he is closely followed by the Sultan of Brunei Hassanal Bolkiah and the king of Saudi Arabia Salman bin Abdulaziz Al Saud. 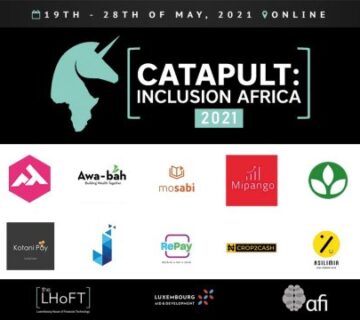 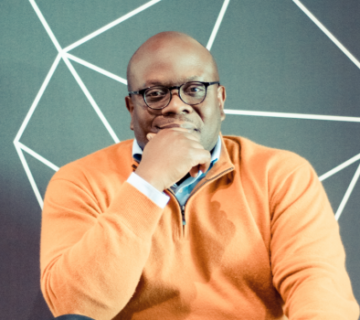 Cameroon’s Maviance Secures $3-Million in a Seed Investment Round 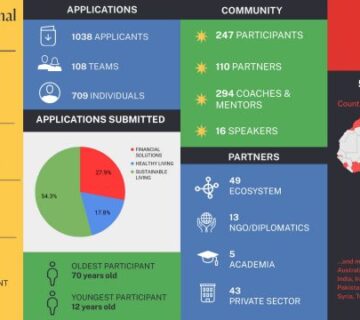 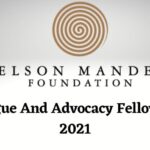 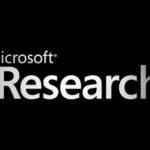 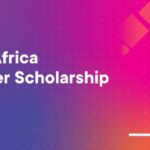 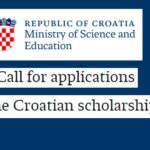