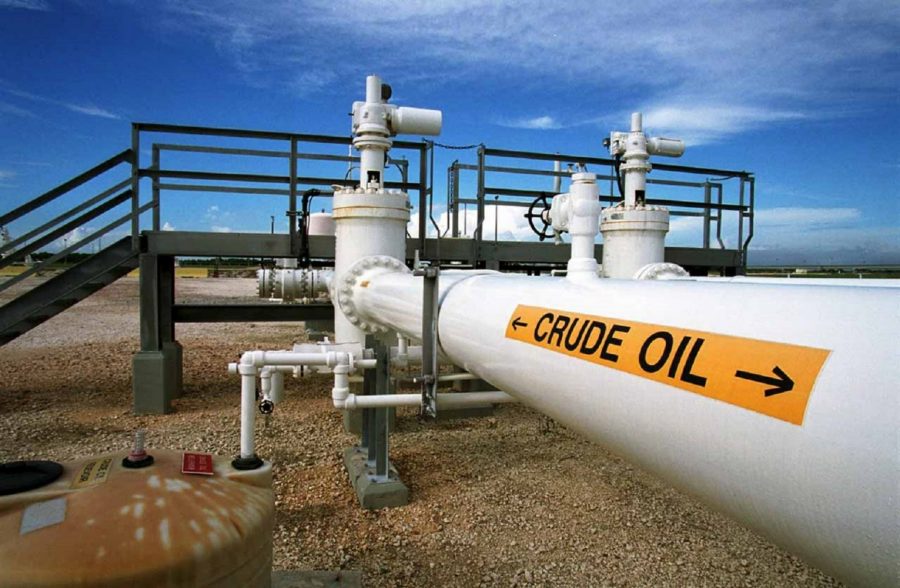 Libya’s oil exports, already sharply curtailed following a blockade by paramilitaries in the west, are set to fall further after bad weather closed ports in the east.

The Es Sider, Ras Lanuf, Hariga and Zueitina terminals were shut last Saturday and are likely to remain closed until early next week, two people said, asking not to be named as they’re not authorized to speak to media. It’s a further setback for the OPEC state, whose production has sunk below 1 million barrels a day.

Libya in late December suspended crude exports from its western Zawiya and Mellitah ports after militias halted the country’s biggest oil field, Sharara. Daily crude exports in the first week of this year were 45 percent below the December average, data compiled by Bloomberg show.

The only crude-oil port that’s still open is Brega, while Libya’s two offshore terminals — Bouri and Farwah, which is served by the Al Jurf field — are also operating. However, the three working export facilities are Libya’s smallest and usually responsible for only a quarter of the nation’s exports combined.

Libya is now pumping around 900,000 barrels a day, roughly 350,000 a day less than a month ago, even after repairs were completed on a major pipeline in the east. If protracted, the current disruptions could undermine last year’s nascent oil-industry recovery, when production averaged 1.2 million barrels a day.

Several key oil deposits continue to be closed by the Petroleum Facilities Guard, which is meant to protect fields but in recent years has carried out blockades to press demands. The PFG last month shut Sharara and other smaller western fields in a dispute over delayed salary payments.

In theory, barrels can still be pumped to export facilities, although that depends how much oil is in storage.

The closures come as political tensions rise. A presidential election was meant to be held on Dec. 24, but was delayed as disputes over the eligibility of candidates threaten to sow fresh turmoil in a country that’s been in conflict or civil war for much of the past decade. 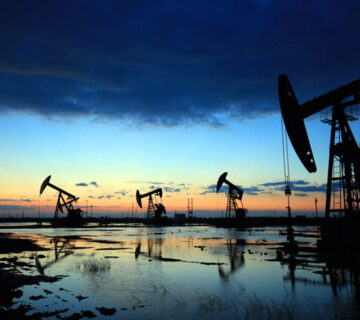 US, China and Others Working to Reduce Oil Prices 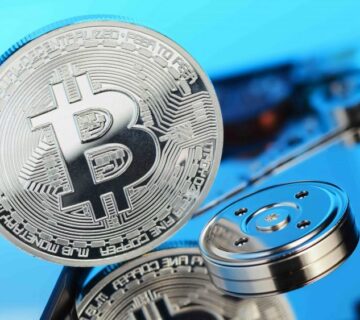 South Africa Ranked 2nd in the World for Bitcoin Adoption 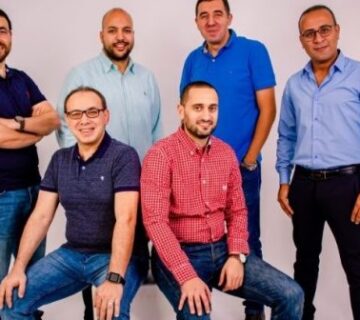 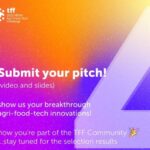 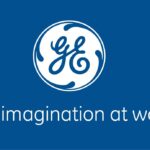 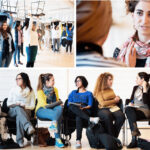 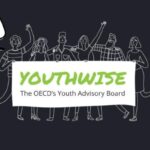 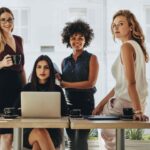