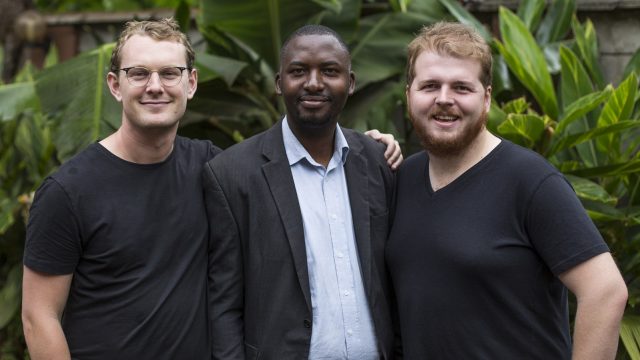 A number of other investors also took part in the round, including Leaps by Bayer, Flourish Ventures, Sage Hill Capital, To Ventures Food, Accion Venture Lab and Newid Capital, among others.

The Nairobi-based startup — founded in 2016 by American Eli Pollak, Kenyan Benjamin Njenga and American Earl St Sauver — runs a platform that helps smallholder farmers improve their profitability, from offering them financing and insurance, to farming products and advice.

According to Crunchbase data, the startup has previously received $1.6-million in funding through three investments. 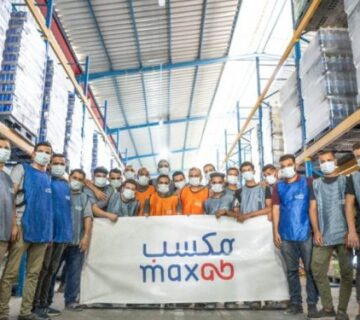 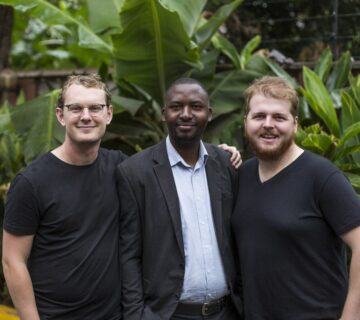 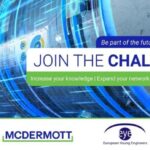 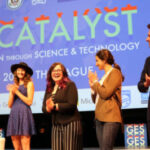 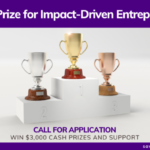 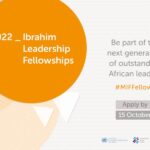 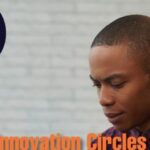