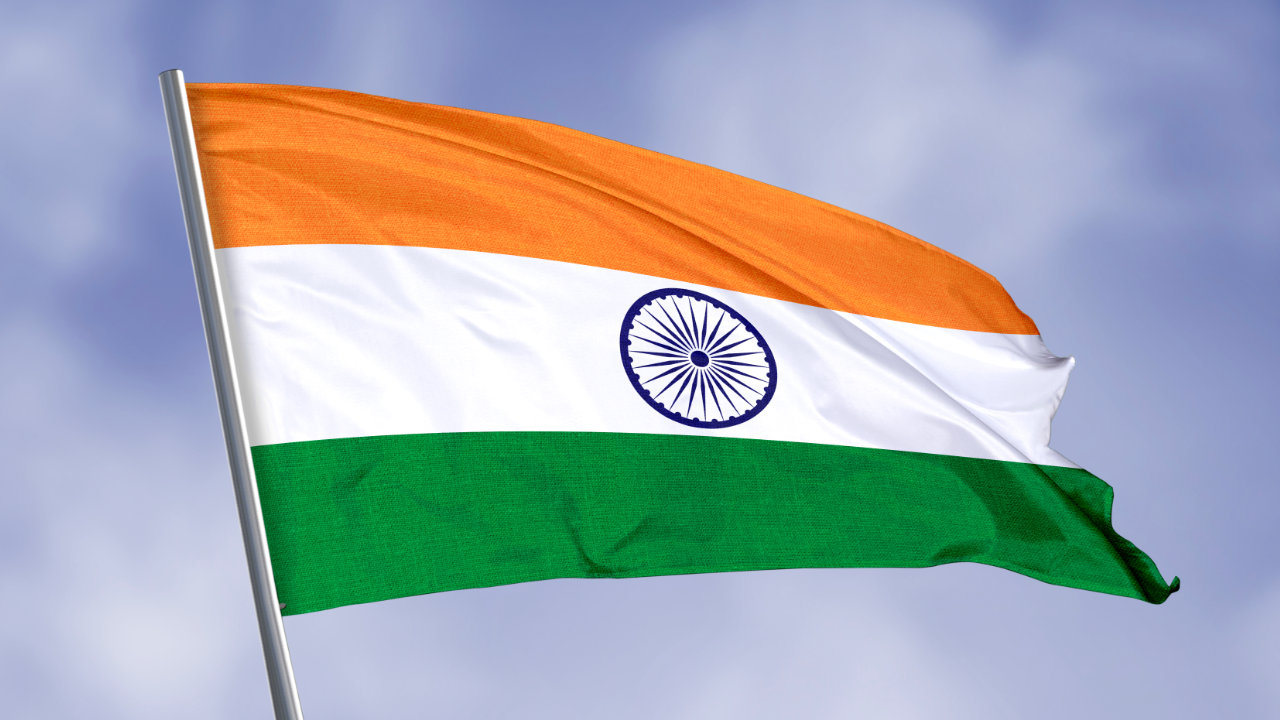 India’s central bank started a pilot program of its digital currency Tuesday, allowing select banks to use it for settling secondary-market transactions in government securities.

Several lots of bonds were traded, with data from Clearing Corp. of India Ltd. showing 7.38 percent 2027 debt and 7.26 percent 2032 bonds were among the first to change hands using the new form of currency. Nine banks are participating in the pilot.

The e-rupee is set to be tested for retail use in select locations within a month, the Reserve Bank of India had said Monday.

The limited roll-out comes a day after Singapore’s monetary authority unveiled trials of a digital version of its local dollar.

The central banks of China, the euro area, the Bahamas and others have been experimenting in the field, while many others are examining ways to quell the threat to financial stability from private digital currencies.

It “will provide the users the same experience of dealing in currency in digital form, without any risks associated with private cryptocurrencies,” the RBI said earlier in a concept note.

the Reserve Bank of India (RBI) 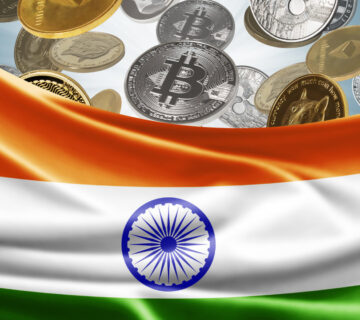 India Consulting With IMF, World Bank, Others on Crypto Policy