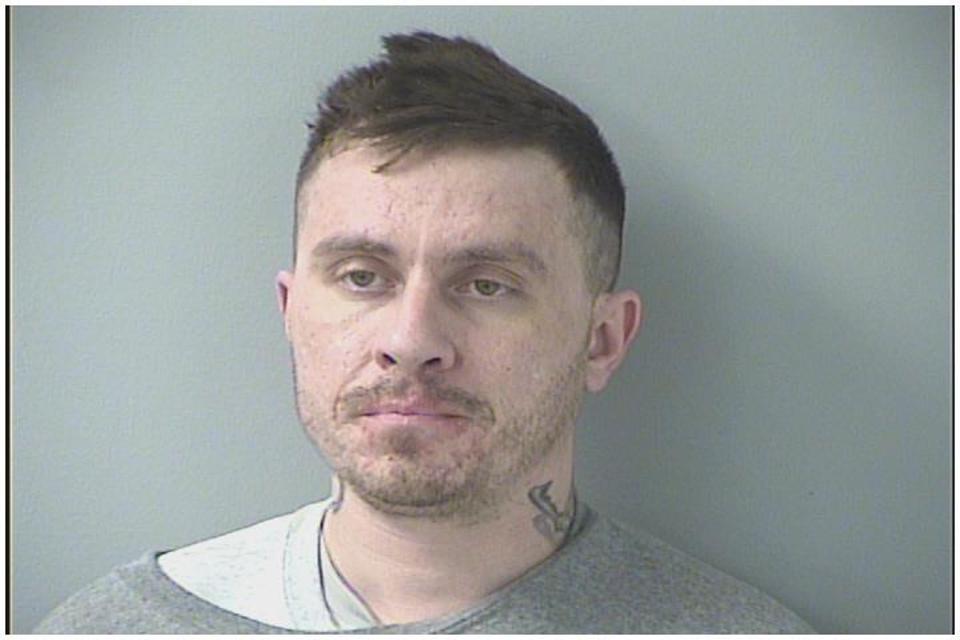 Two brothers have been charged with running a six-year dark Web drug-dealing operation under the name Pill Cosby, laundering $2.8 million in the process, according to a federal indictment. And Forbes has discovered that investigators were looking at linked cryptocurrency and Amazon accounts held under their mother’s name.

The charges against Khlari and Sasha Sirotkin were unsealed yesterday. Prosecutors revealed a lengthy surveillance operation on the crew, which included three others who’ve also been charged. Together they’re accused of selling fentanyl, a synthetic opioid 50 times more potent than heroin, as well as cocaine and crystal meth, using a variety of dark Web markets. They included the Dream Market, Silk Road 3.1 and Wall Street, all notorious markets for illicit goods. On Dream alone the Pill Cosby vendor had made 5,400 deals.

They also allegedly sold narcotics over the encrypted comms app Wickr, which has reportedly become a popular tool for drug dealers as well as entirely legitimate users like journalists and activists who want to keep their messages hidden from law enforcement. Prosecutors claimed that since May this year, there were a minimum of 85 different customers hanging out on the SlangGangCentral Wickr chat.

Khlari Sirotkin is accused of leading the money side of the operation, which also used the moniker SlangGang, helping the others run dealer accounts and handling cryptocurrency revenue. His brother was said to have handled the packaging from North Hollywood, California.

As for their mom, according to the government, Khlari Sirotkin purchased various items for “counterfeit drug manufacturing, packaging, distribution and the concealment of cryptocurrency” using an Amazon account registered with his mother’s email address. Prosecutors said the gang manufactured at least 1 million fentanyl-laced counterfeit pills in total. 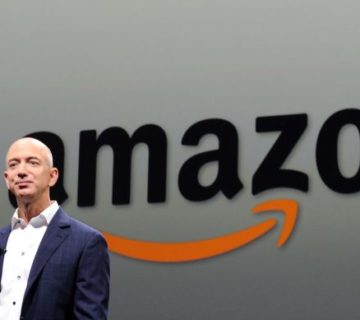 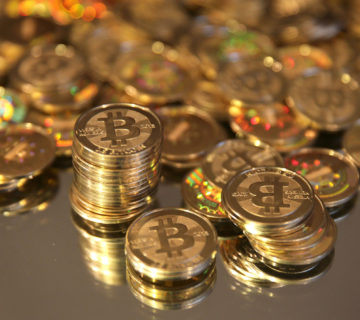 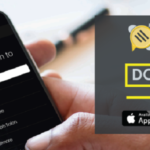 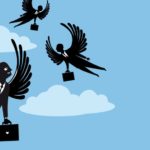 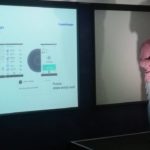 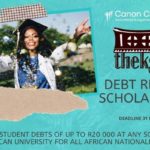 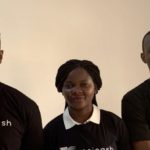