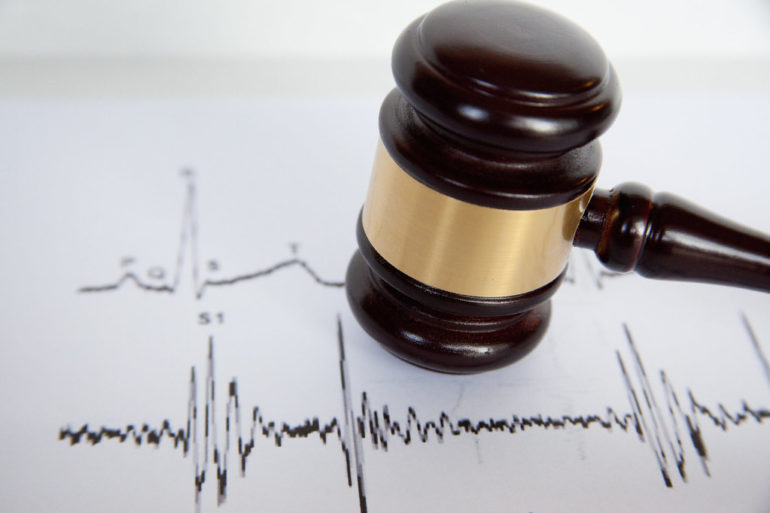 The Hague Institute for Innovation of Law (HiiL) has announced four South African legal startups that will join the institute’s Justice Accelerator programme.

The initiative announced the startups on 16 August following a selection process.

“After weeks of selection we’ve got a fantastic cohort of justice innovators who are tackling some of the country’s toughest justice problems,” Head of HiiL Innovation Hub Southern Africa, Adam Oxford, said in a statement.

“All four demonstrated that they have a strong, highly scalable solution, and we look forward to working with them over the next few months to help them achieve and exceed their goals.”

As part of the selection process, the startups attended a week’s worth of workshops and a pitching session with a panel of experts. The experts included Deputy Minister of Justice and Constitutional Development, John Jeffrey.

Legal Fundi and Molao365 are legal services apps that connect users with expert lawyers and consultants.

The startups aim to democratise access to legal services for South Africans without them incurring exorbitant costs.

Legal Ascend is an online tool that helps executors and agents administer a deceased estate.

It also lets users create, share, and complete questionnaires with family and friends of the deceased individual and their estate.

Through the Justice Accelerator, the four startups will receive funding and tailored regional support. 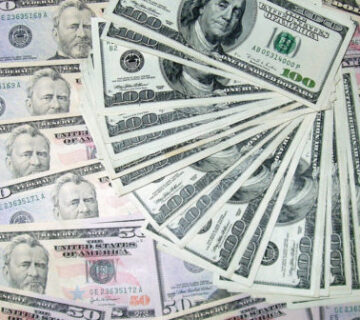 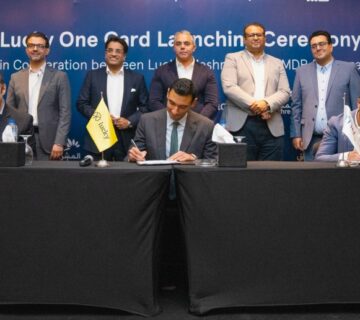