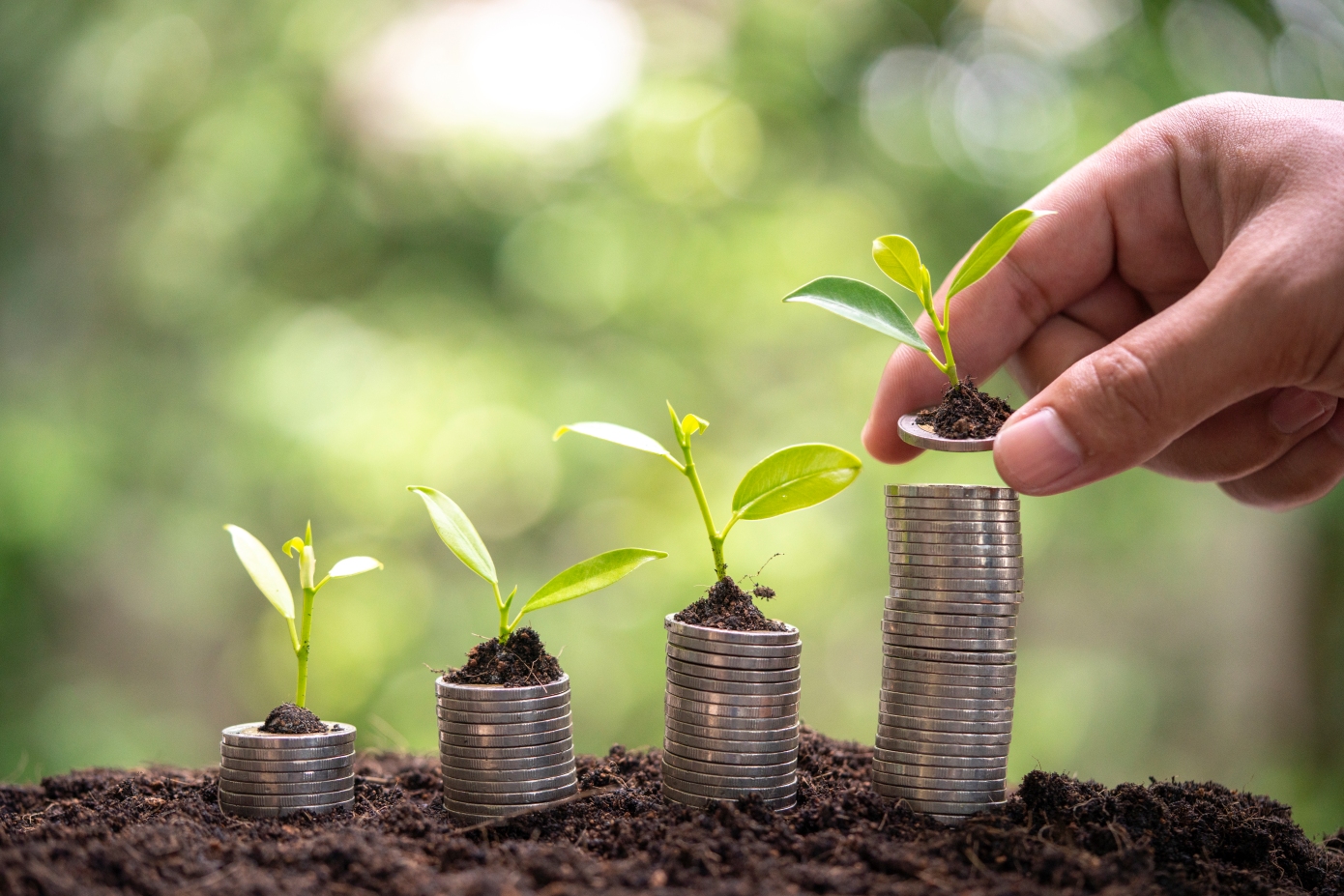 CarePoint, a technology-driven healthcare startup, has raised a $10 million bridge round to accelerate its growth across Africa as it seeks to make healthcare accessible to the masses.

The startup, which is currently in Nigeria, Kenya, Ghana, and Egypt, is planning to expand to North and East Africa to continue its expansion driven by mergers and acquisitions.

The latest funding round was led by TRB Advisors which brought the total funding raised by CarePoint to $30 million. It follows an $18 million Series A round announced mid-November last year.

What the company is saying

The startup’s founder and CEO, Dr. Sangu Delle, said they are in the process of setting up telemedicine centers in their facilities and building “micro-tech-enabled-clinics” targeted at the masses. This will grow CarePoint’s, formerly known as Africa Health Holdings, portfolio beyond in-person visits.

Patients can also access care virtually through CarePoint’s MyCareMobile app, which links them to various services through teleconferencing, including consultations with their doctors, test results, and 24-hour emergency response. The startup is backed by five brands, including Sahe in Egypt, Meridian Health Group in Kenya, Rabito Clinic in Ghana and Nigeria’s Care Point, and Lilys Hospitals, all operating a total of 65 facilities. 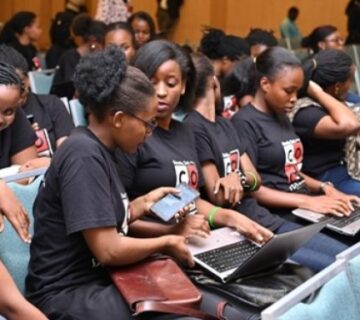 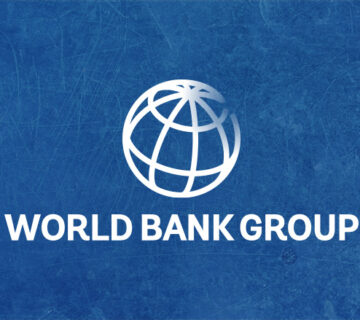 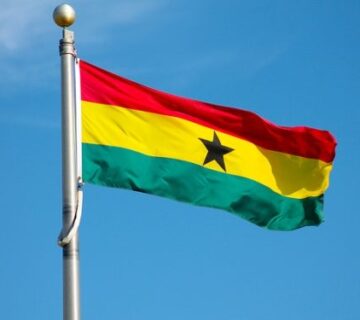