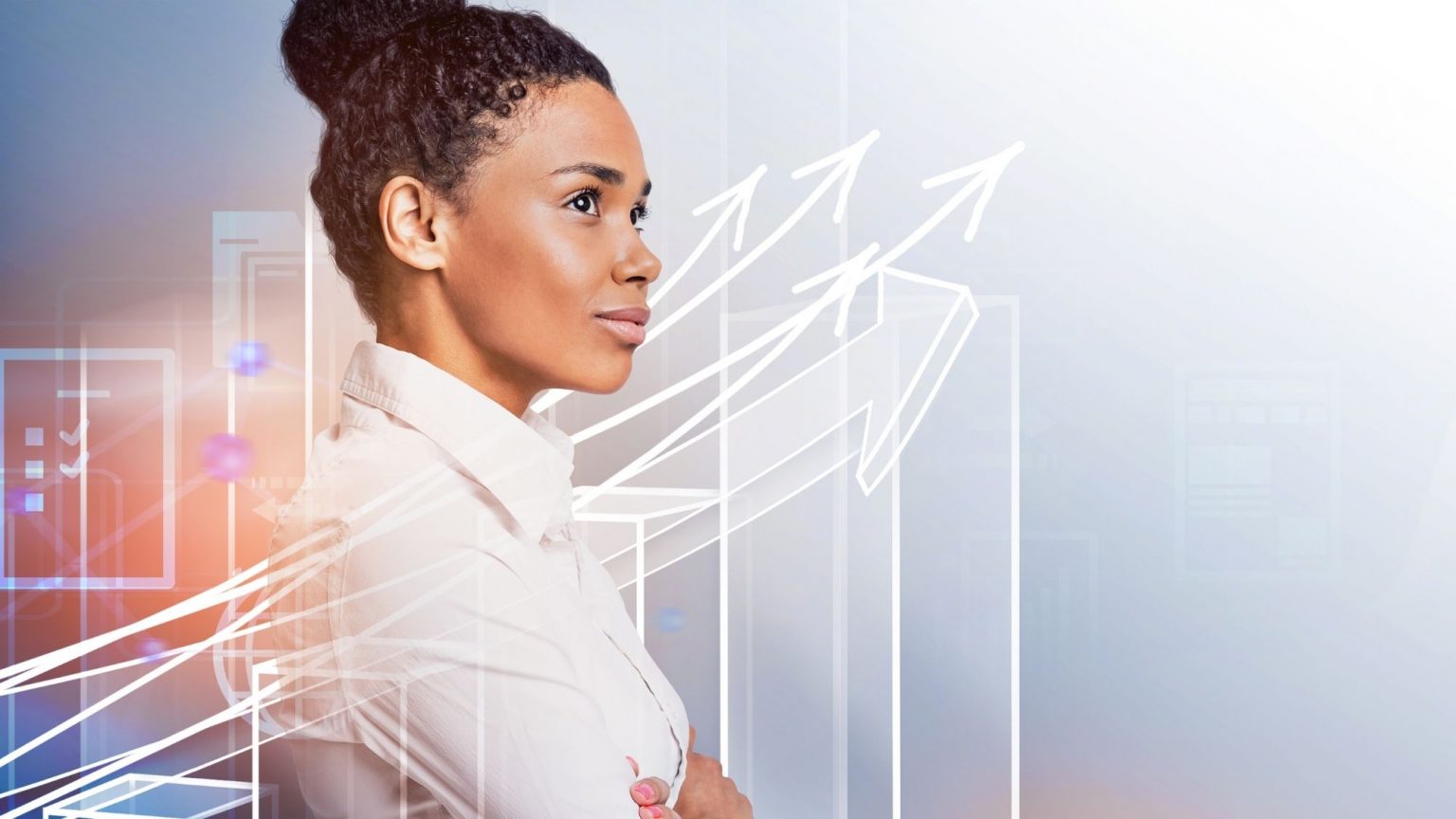 Venture capitalists are reckoning with their worst quarter in almost a decade as economic uncertainty and lackluster returns have prompted investors to hold back following the startup funding boom in 2021.

Global funding to startups fell 23% in the second quarter from the first quarter, 2022, to $108.5 billion, according to a recent report from CB Insights.

According to Bloomberg News, this occurred while the US drove almost half of all funding to $52.9 billion which was still down 25% from the previous quarter and marked its lowest funding amount since 2020. The report indicates that in recent weeks it is affecting private companies as well.

The number of deals fell 15% globally, a decline that corresponds with a sharp drop in the number of investor exits, which fell 16% in the quarter, as fewer startups are going public than in the previous quarter and fewer are achieving so-called unicorn status with a valuation of more than $1 billion. The number of M&A deals fell by 16%, the lowest in six quarters.

What they are saying

The slowdown in funding is driven by economic concerns and declines in tech stocks, said Sharla Grass, a principal at the VC firm Greycroft. “We are broadly seeing this across the market.” 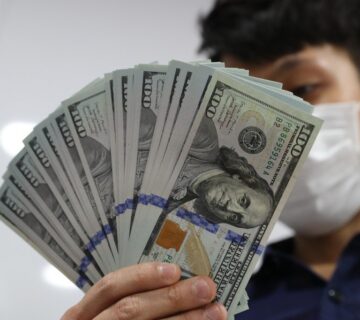 Here Are Some Investments You Should Consider Next Year

AfriWallStreet the Tech Startup for Early and Mid-Career Professionals 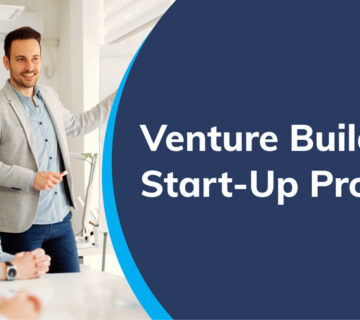