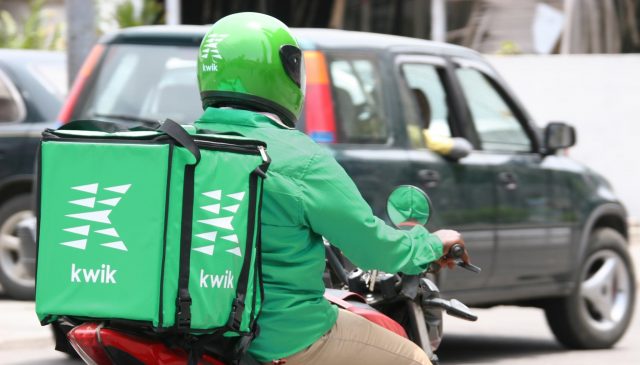 Kwik, a French-Nigerian B2B startup that provides Software as a Service (SaaS) logistics services to social vendors and e-commerce platforms in Africa has closed its $2 million Series A round.

The new funding will expectedly enable the startup expansion to digitize informal African trade, from logistics to financial services in line with its focus to build digital services for the three key pillars of last-mile delivery, e-commerce and fulfilment, and financial services.

Romain Poirot-Lellig, Kwik’s Founder & CEO said, “Our goal is for Kwik to become the prime app choice for African social vendors and for traditional merchants going digital. Integrating delivery, payment and e-commerce tool seamlessly in one easy-to-use mobile app is a catchy proposition.”

Philippe Bekhazi, CEO of XBTO said, “Kwik has shown tremendous momentum since its launch and its mission to digitize local trade in Nigeria and soon around Africa resonates particularly well with us.” 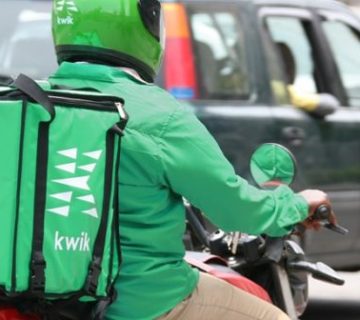