Elon Musk Attacks Bitcoin Over Its Sky-High Energy Use 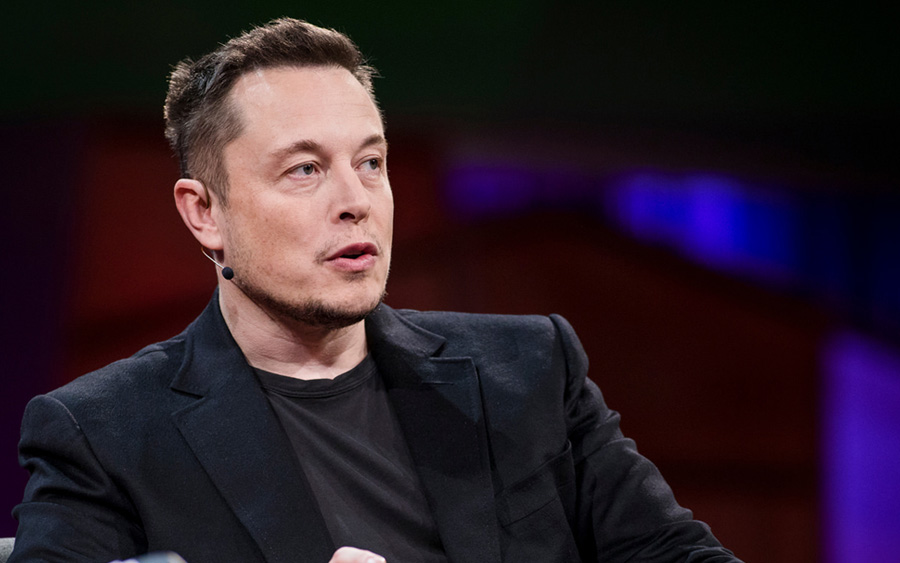 The bitcoin and cryptocurrency price roller coaster is on its way back up after a tumultuous week that’s wiped $500 billion from the crypto market.

The bitcoin price crashed to $30,000 this week after Tesla billionaire and “dogecoin CEO” Elon Musk appeared to sour on bitcoin due to environmental concerns and fears swirled around a renewed crypto crackdown in China—but it has already made back much of its losses, climbing back over $40,000 per bitcoin.

Now, Musk—who has continued to boost the price of dogecoin with tongue-in-cheek tweets—has called on the biggest bitcoin miners to disclose how much of their energy comes from renewables and claimed bitcoin mining “energy usage is starting to exceed that of medium-sized countries.” 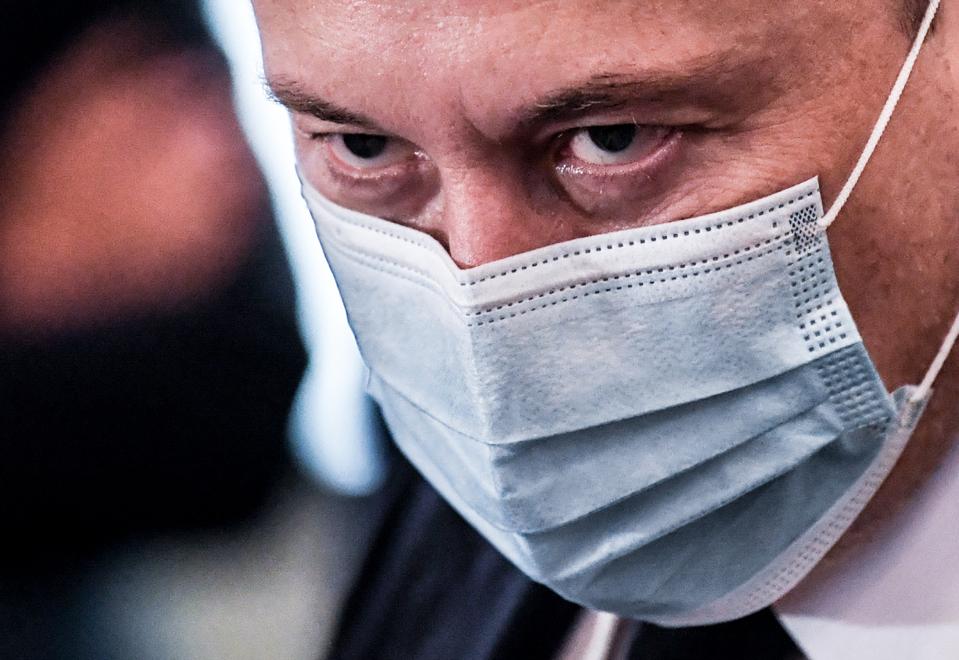 “Recent extreme energy usage growth could not possibly have been done so fast with renewables,” Musk said via Twitter in response to a claim bitcoin mining could allow solar and battery systems to economically scale to provide a larger share of grid energy.

“This question is easily resolved if the top 10 hashing [organizations] just post audited numbers of renewable energy vs not.”

The debate over bitcoin’s huge energy use has rolled on for years but has been elevated in recent months by bitcoin’s soaring price—which in turn has pushed up the bitcoin network’s electricity demands.

Those that run the computers securing the bitcoin network—known as miners—are rewarded for their computing power with bitcoin tokens. The computers, spread around the world and requiring both power and cooling, are thought to use as much electricity as Sweden, consuming 131.8TWh in 2020, according to Cambridge university’s Bitcoin Electricity Consumption index.

“Bitcoin hashing (AKA mining) energy usage is starting to exceed that of medium-sized countries,” added Musk, replying to a Tesla fan account that claimed “these massive [bitcoin mining organizations] take away the fabric of decentralization. A true ‘for the people crypto’ needs to be realized.”

“How much is that doge in the window,” Musk posted to Twitter alongside an image sporting a Shiba Inu dog on a $1 bill, subtly suggesting the dogecoin price could more than double from its current 40 cents.

“I haven’t and won’t sell any doge,” Musk later said in response to another Twitter user who called the Tesla and SpaceX chief executive the “ultimate hodler”—a crypto community term meaning someone who continues to hold onto digital assets despite extreme price volatility.

The posts sent dogecoin sharply higher, with the price up 20% following the broad bitcoin and crypto market sell-off this week.

Many dogecoin devotees have long predicted dogecoin, created in 2013 partly to mock bitcoin and other cryptocurrencies, could reach a $1 per dogecoin price. The price has rocketed this year, with social media influencers joining with high-profile investors to talk up dogecoin.

Dogecoin, despite attracting criticism for its lack of development and high token concentration among a small group of accounts, is up a mind-numbing 15,000% on this time last year as people bet the price will continue to climb. 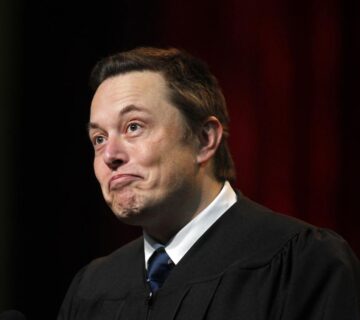 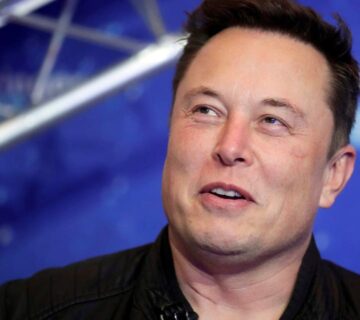 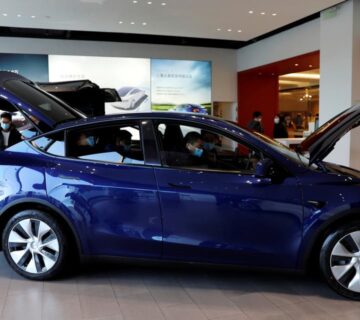