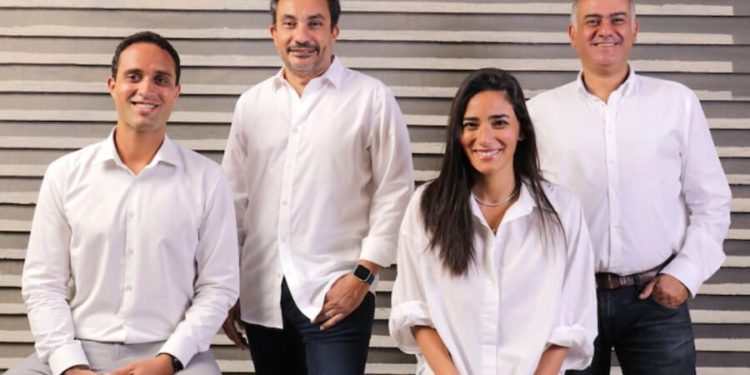 Its second fund is backed by established institutional investors. Existing LPs from the first fund including IFC, EBRD, and EAEF have invested larger tickets in Algebra’s second fund, while FMO, BII, MSMEDA, DGGF and regional family offices are new investors.

Algebra plans to invest US$15 million in startups by the end of 2022, and is expecting to make the final close by the end of the first quarter of 2023. It has already invested in four startups as part of its second fund, including online used-car retailer Sylndr.

“Algebra’s investors were among the first believers in the potential of the Egyptian VC market, having invested in our first fund six years ago when there was almost no venture capital to speak of in Egypt. We’re delighted to continue working with returning investors as well as our new LPs who are supporting Algebra’s local and regional growth plans,” said managing partner Tarek Assaad.

“We have learned from experience that technological innovation, especially in turbulent times, has tremendous potential to change people’s lives and create significant economic value. This is a great time to build companies.” 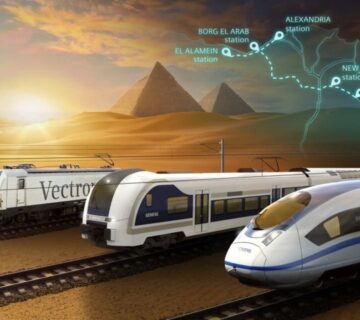 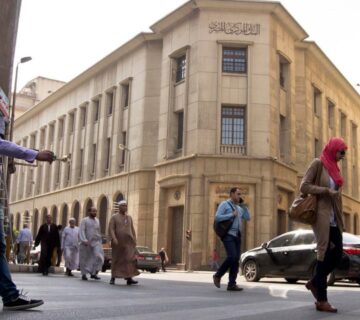 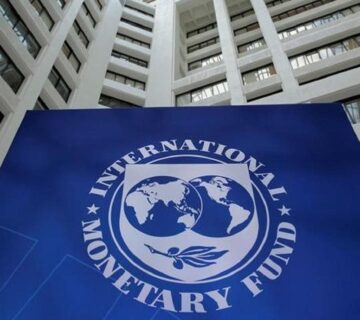