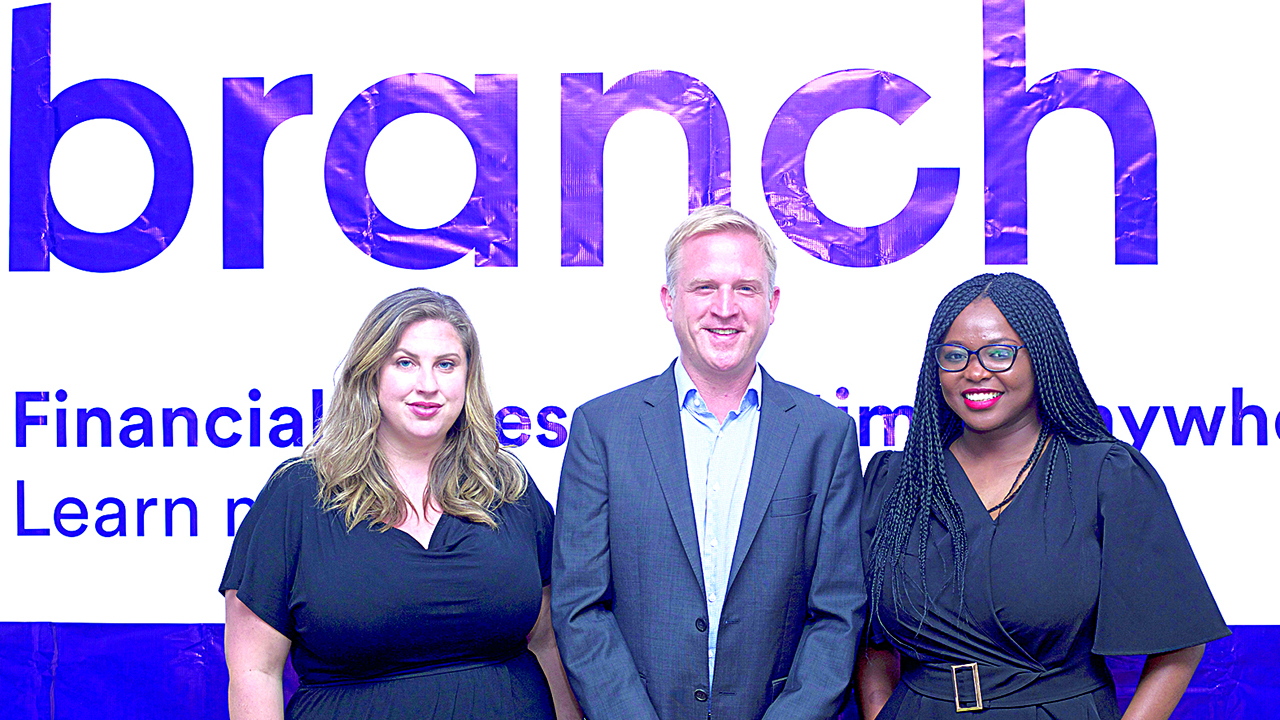 Branch International, a global digital financial solutions provider has outlined plans to roll out a true Pan-African digital bank with Kenya as its launch pad.

Branch International, best known for digital lending solutions and services in Kenya, will spearhead the rollout of digital banking services across key markets in Africa once the local operation crystallizes before the end of the year.

Speaking in Nairobi at the formal signing ceremony for the acquisition of Century Microfinance Bank, Silicon Valley-based Branch International Founder Matt Flannery said the firm would be investing heavily in the strategic venture.

The firm, he said, had settled on the acquisition of Century Microfinance Bank to jumpstart the rollout of a digital bank in Kenya.

“Branch International engaged a number of potential investment partners locally but settled on Century Microfinance which ticked many of the boxes and remains a right fit partner for the journey ahead,” said Flannery said.

The firm has attracted global investors ranging from Andreessen Horowitz (who backed Facebook, Twitter and other international platforms early on) to Visa and the World Bank Group’s IFC in its corporate mission to offer world-class financial services to the mobile generation.

With the recent acquisition, Branch Kenya, he reiterated, will soon be making a landmark transition as the first digital lender to expand into the microfinance banking market, allowing for deposit-taking financial services and enhanced lending for individuals and SME clients.

Plans for the corporate rebranding of Century Microfinance to the Branch corporate livery, he disclosed are also underway.

“The establishment of a true pan-African digital bank is long overdue, and at Branch International, we believe this will be a game-changer to deepen financial inclusivity while reaching the underserved markets,” Flannery said.

He added, “the acquisition of Century Microfinance Bank here in Kenya, is a bold statement for Branch and demonstrates our commitment towards building a Pan-African digital bank. The support provided by the Government of Kenya and the Central Bank of Kenya has given us the impetus to use this country as the launchpad for our continental expansion efforts.”

Century Microfinance Bank Chairman, Peterson Mwangi, while welcoming Branch International on its corporate roll, confirmed that the Microfinance Bank had made strategic steps to support its evolution into a fully-fledged digital bank.

“In Branch International, we have found a suitable corporate partner who shares our commitment to being the first end-to-end digital microfinance bank for the benefit of our existing and potential clients,” Mwangi said.

He added, “In the last few years, we have worked hard to prepare Century Microfinance Bank for such a technological leap through heavy investments in Information Technology systems, including a core banking and customer relationship management system. These systems will come in very handy in the journey we are now set to undertake with Branch International.”

Headquartered in San Francisco, United States, Branch operates in India, Kenya, Tanzania, and Nigeria. Branch has been working to break the traditional financial access barriers such as a credit score and bank account by tapping into the rise of mobile technology to reach underserved populations in its operating markets.

Currently, Branch has managed to digitally disburse more than US$ 600million to a growing customer base of more than 4million customers. 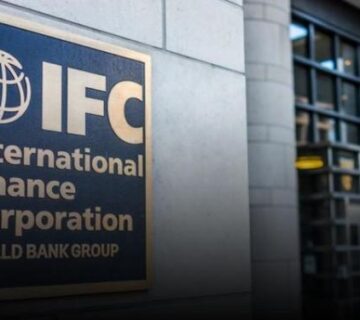 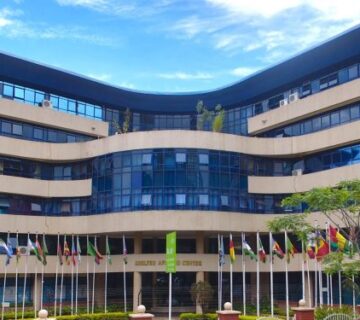 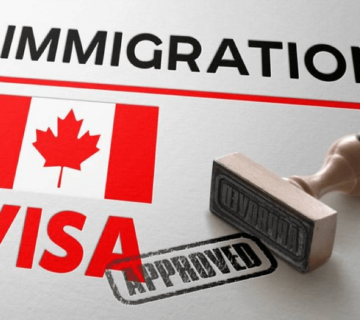 Unskilled Jobs in Canada For Foreigners